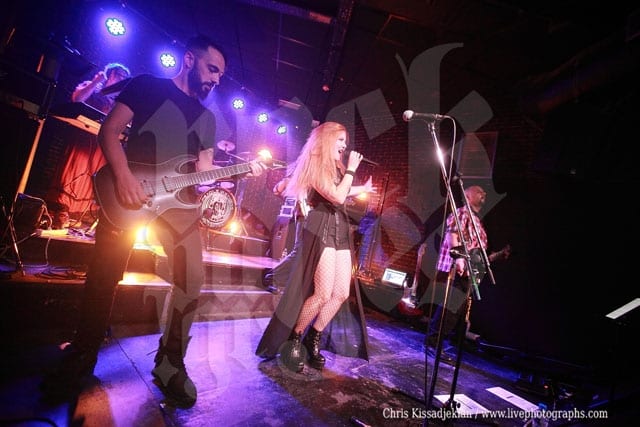 Friday night, the season of the fall has begu, so a live performance in MODU from a band that was missed a lot was something that I needed to close another (working) week.

With a small delay, Dreamrites from Larissa begun their set in a venue that didn’t have more than 30 people inside. A band that plays 80’s heavy metal, they haven’t released anything so far, but they have performed with many great bands. The truth is that I wasn’t excited with their first song, maybe because the Iron Maiden influences were more than just obvious, but with songs like “Only Time Will Tell”, “The Redeemer” and “Snow Queen” I saw a band that has more elements in their music and strong composition abilities. Something tells me that if they continue like this, they will impress us when they decide to record their first release. 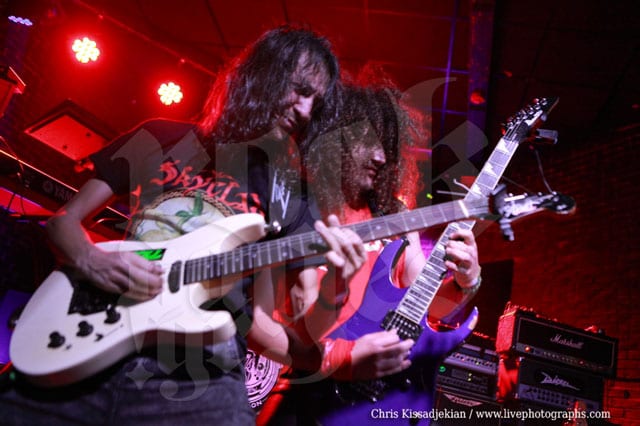 Next on stage, the symphonic metallers Enemy Of Reality. They had their own fans in front of the stage, in a venue that has started slowly to fill up. Maybe their music isn’t in my preferences, but I must admit that Iliana Tsakiraki has an amazing voice, Steelianos Amirides played some very nice guitar parts and the band did a professional performance. Besides that, they announced us that they will tour Europe on March supporting they mighty Therion. Best of luck guys! 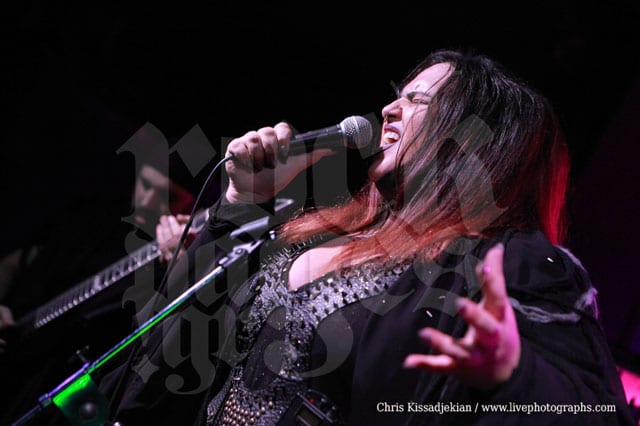 After a while the progsters Fragile Vastness started celebrating their return after twelve years of recording absence by presenting their brand new wonderful album “Perception”. They had some minor problems, like the low guitar sound, but these weren’t enough to ruin the final result. The original members Vangelis Yalamas on bass, Babis Tsolakis on drums and Evi Katsamatsa on keys were the backbone of their music. The new members Vasilis Batilas on guitar and of course the amazing Elena Stratigopoulou on vocals proved that they deserve to be with them. Unfortunately, George Thanasoglou couldn’t attend due to a business obligation in Australia, but his place in the lead guitar was filled by Alex Flouros, a former and founding member who knows this job very well. 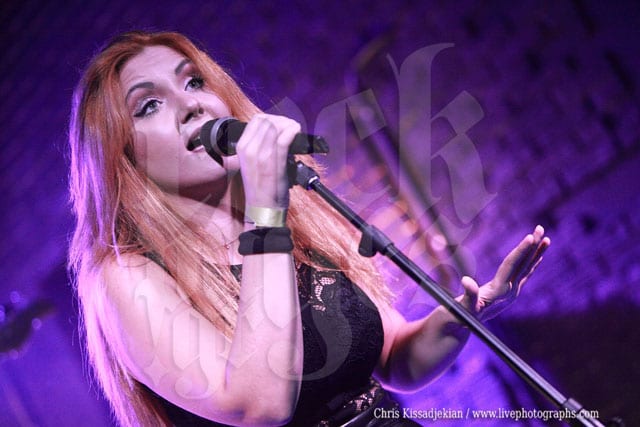 “Perception” was played in its entirety and after that Vangelis told us how much he believes in this record and also how the new members helped in that. He explained the concept of this album (it will soon be released as a novel) and also that they are working on their next record that will continue the story and hopefully will be ready sometime in 2018. For the end, a surprise was waiting for us, as the former singers of the band came on stage to form a duet with Elena. Haris Tsoumos for his songs from “Excerpts…” and George Ikosipentakis (Innerwish) for his parts from “A Tribute To Life”. The celebration was complete, fantastic performance and ideal ending from a band that has written its own special history in the local scene and as it seems it will continue to do so.

Setlist: I’m Fire, Heaven On Mars, World Distorted, Daydreams, The Portal, Frequencies, A Wall Of Glass, A Face In The Mirror, Perception, Vivacious Turn Of Thought, Weep No More, Parasite, Love And Loss, From East To West 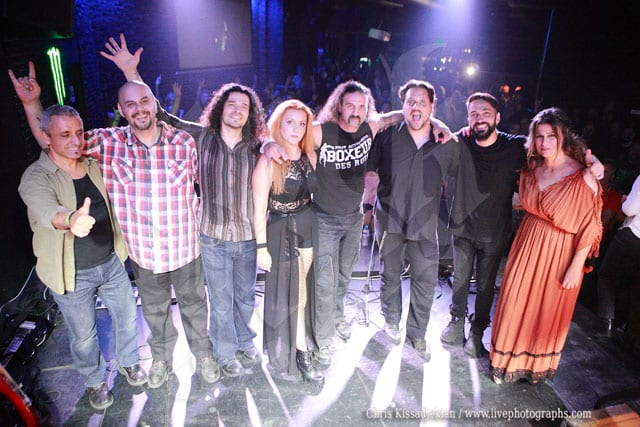