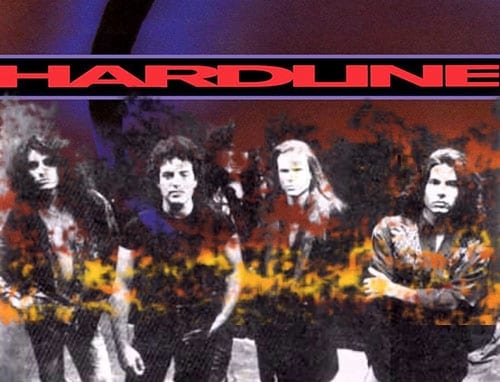 There is a tendency nowadays to add a mythical status to artists and records as the years pass by. It’s not uncommon to view resounding adjectives and pompous characterizations about bands that never really belonged to the top league of any genre. Of course, that doesn’t take anything from their overall contribution to the music itself but I believe it its high time that we put things into the right perspective. Hardline is an exemplar case… 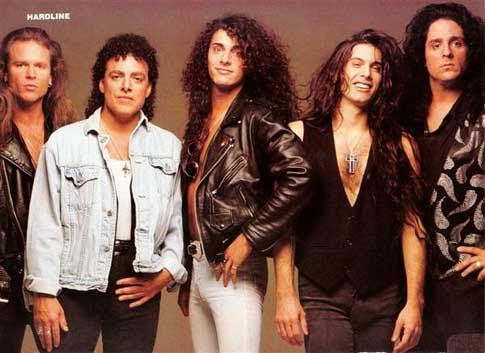 For starters, it’s a big event for Greece to welcome them for the first time ever on stage especially considering that they will perform their debut album “Double Eclipse” in its entirety. Also, the band’s singer (and sole original member) Johnny Gioeli is undoubtedly one of the finest vocalists in the melodic rock so it will definitely be a pleasure to watch him live. So far so good. But is “Double Eclipse” a classic hard rock album? If you compare it to…let’s say “Adrenalize” or “Keep The Faith” (two albums that were released around the same period with “Double Eclipse”) then I guess it’s not in the same league…at all. But on the other hand, I don’t think that there is anyone out there who believe that Hardline were ever a Top Hard Rock Band. Again…we must underline that this is not necessarily a disadvantage for a band or an album. We just point down the obvious facts.

Naturally, Neal Schon’s presence was an extra lure for all the hard rock fans around the world. And the truth is that the overall result should be appreciated and evaluated with a positive mark. “Double Eclipse” is definitely a good album and has its great moments, like “Hot Cherie” and “Everything”. Also songs like “Takin’ Me Down” and “I’ll Be There” follow closely on the same path and the fact that Schon participates on a more guitar-driven album compared to Journey and Bad English should be mentioned, too. Gioeli shines throughout the record and Castronovo, Jensen & Joey Gioeli complete the jigsaw puzzle. 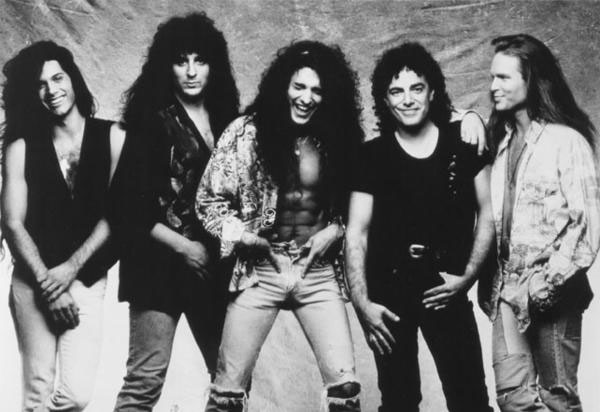 All in all, I believe that we have at least four reasons to catch Hardline live on stage in Athens. First of all…Johnny Gioeli; secondly, the band will perform “Double Eclipse” in its entirety for the celebration of its 25th anniversary; thirdly, we don’t live in London to be selective in such events and the fourth and most important reason is that we will have a great time in a really good venue. Do you need anything more…?