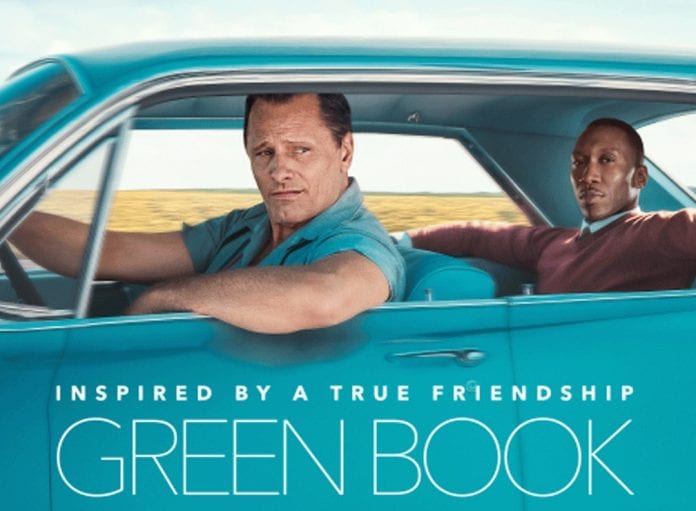 According to Forbes, Led Zeppelin legend Robert Plant had a key role in building the soundtrack to the five Oscar nominated movie, Green Book, the film based in 1962 which was inspired by the true story of a tour of the Deep South between African-American classical and jazz pianist Don Shirley (Mahershala Ali) and Tony Vallelonga (Italian-American bouncer/driver played by Viggo Mortensen).
Green Book director/co-writer and co-producer Peter Farrelly went out to dinner with Plant to pick his musical brain. “I said, ‘Robert, tell me some songs that you listened to in the late ’50s and early ’60s that nobody plays anymore. I want to hear the cool songs to you but that you haven’t heard on the radio in 50 years.'”
Plant suggested songs like “Pretty Lil’ Thing,” by Sonny “Golden Boy” Williamson and “Goodbye, My Lover, Goodbye,” by Robert Mosley, among many others.
“It was an amazing night. We were on YouTube and he was pulling up song after song after song and I was sitting there like a crazy student writing down all the stuff.”