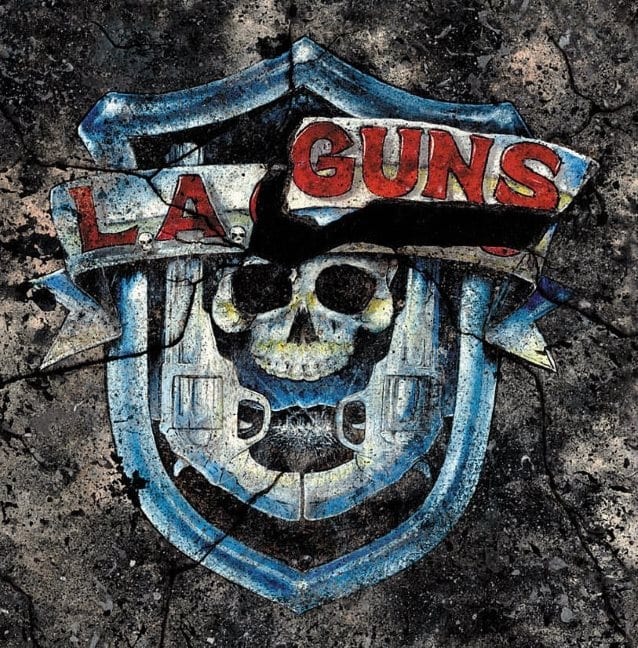 The current version of L.A. GUNS — which includes singer Phil Lewis and the band’s co-founding guitarist Tracii Guns — will release its new album, “The Missing Peace”, on October 6 via the Italian record label Frontiers Music Srl. The disc’s cover artwork was created by the Las Vegas portrait painter Kahla.
The last time Lewis and Guns joined forces was back in 2000 with legendary producer Andy Johns for the making of what would become “Waking The Dead”.