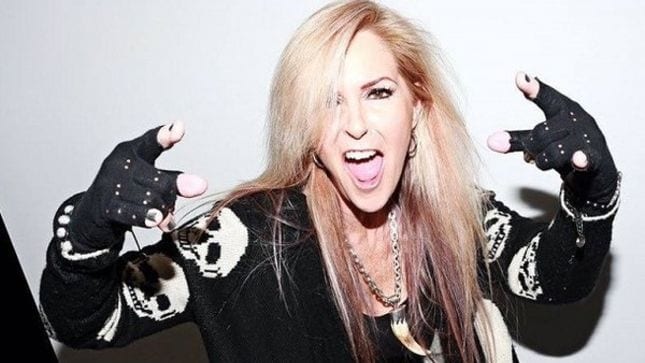 Former The Runaways bandmates Lita Ford and Joan Jett have yet to get on the same page about having a Runaways reunion. Ford has stated for years that she would like to have one along with singer Cherie Currie while Jett hasn’t seemed interested in doing the reunion.
“Joan Jett is very much in Joan Jett Land I guess you could say. Will she ever come out of Joan Jett Land? I don’t think so. I think her manager controls that and it’s really up to him and her.”
“It seems to me like Joan Jett‘s manager just runs her life in every way, shape, or form. He’s very controlling and he has a real problem with me. He has a real issue with me.”
“He sees me as a threat, which is ridiculous, because she’s like my sister and I love Joan. It’s ridiculous, it’s uncalled for, and it’s caused a little bit of rivalry between her and I, which is totally uncalled for. It’s his fault.”