The third “No Remorse Festival” began on the first night of November at the Kyttaro club. In 2011 George Diamantis had an idea for a festival, with tribute bands paying respect to the bands that paved the way for each music fan. This time it would be a two day event with 10 tribute bands playing in total.

It is really a strange feeling when you attend such a show. You never know what to expect from the bands that are playing, and there are lots of ways to judge such a performance. The only thing that is sure that the 200+ people that attended did not regret it. It was a really fun night full of music.

First on stage climbed the Moonlight Overdrive. They focused on the music and did not try to imitate in the least.  For the next 40 minutes the trio, covered really nice some of the most known Doors songs. The crowd that arrived early at the Kyttaro club did not regret it. Exceptional work by everyone in the band, that did the best they could, to create the psychedelic atmosphere of the songs. 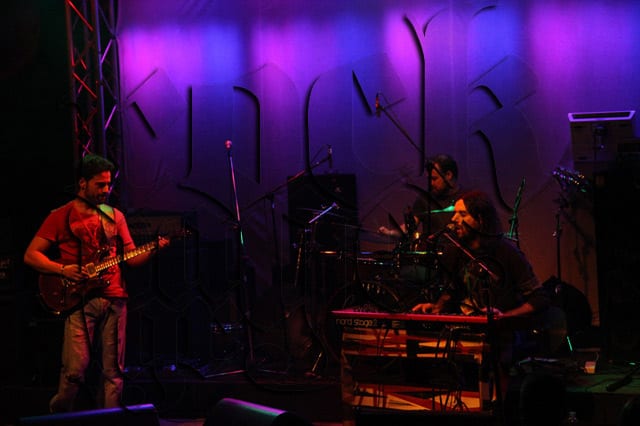 Second, was the band that played cover songs by David Bowie. I don’t think that except for “The man who sold the world” I have ever heard any David Bowie cover song. The band that paid tribute to David Bowie was the Bound Affairs and did a pretty damn good job covering. The songs were not exact copies of the originals, but with the respect to the original they put lots of fun bits especially in the drum parts. 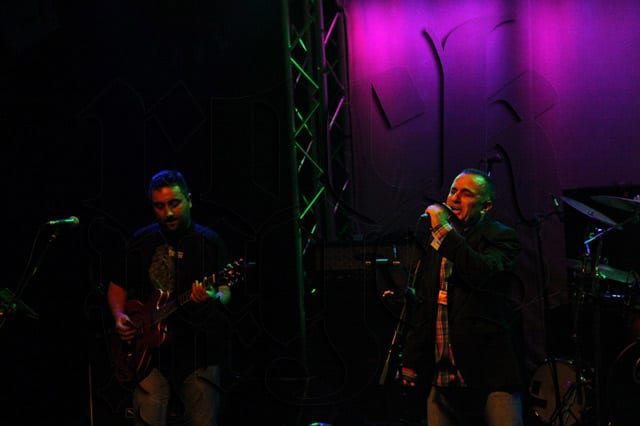 Next, were Backtrackin’ who played the whole “Dark Side of the Moon” by Pink Floyd. Their appearance was really well prepared with nice visuals too. The band did not change the songs at all (that is a good thing) and for the next forty minutes the band and the crowd travelled with the magic that is the music of Pink Floyd. The girl on the vocals was really great, and also the vocals played by the keyboardist. The only drawback was the vocals of the guitarist that shouted a bit more than he had too. But nonetheless they did a great job interpreting the songs. 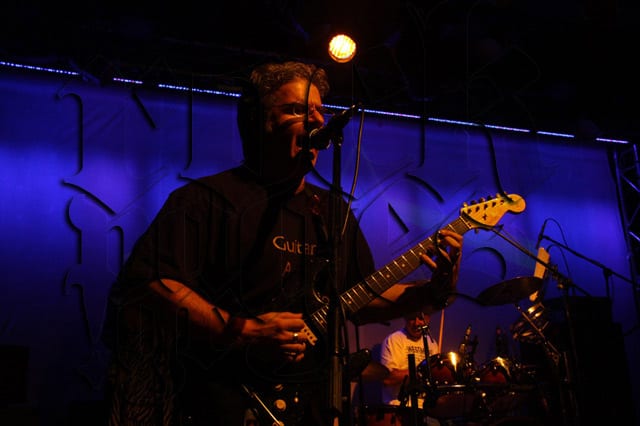 When the clock struck 11 the Shinkickers jumped on stage giving a great and really energetic live show. Simos Kokavesis was a great front-man and did a great job leading the band. The crowd really followed and applauded every effort of the band. And that was the whole point of the night, for the crowd to have a fun night and forget their daily problems. 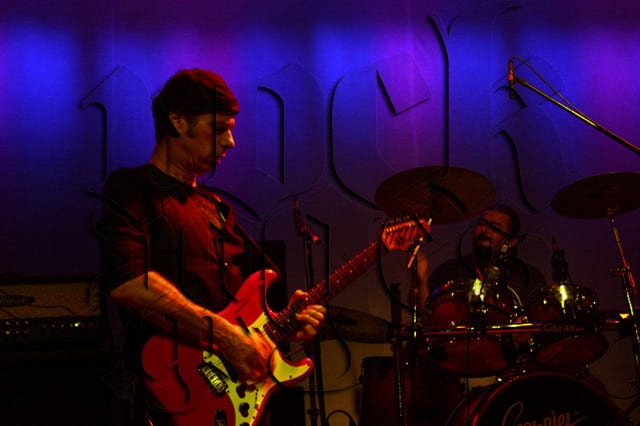 The show ended with the really great and energetic AC-DC tribute band Big Balls. It was a really nice show from them that completed perfectly a great rocking night. I was really impressed with the selection of the songs that the band made, that were from lots of different albums of the band. The crowd had lots of request and the band tried to deliver the best they could.

Generally only good things can be said for the first night of the festival. The bands were great, there were not big breaks between bands, the organization was flawless and the best thing is that the hard rock and heavy metal crowd embraced the effort and attended the event. 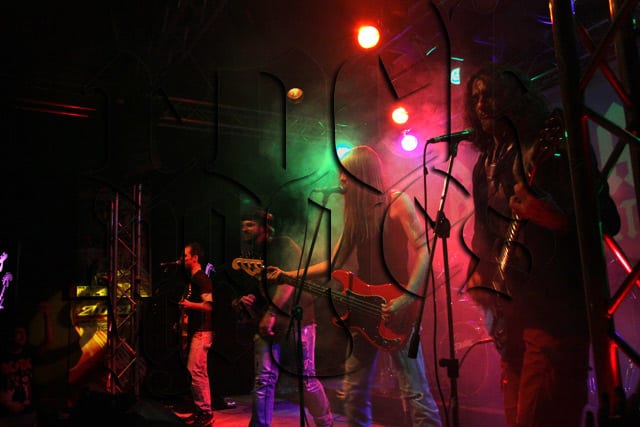