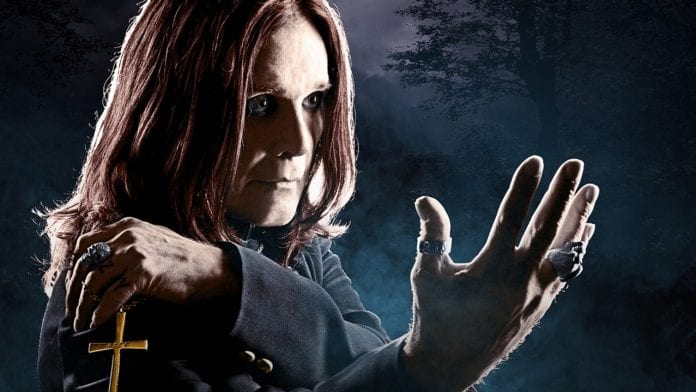 Despite the fact that he has just announced his farewell tour, Ozzy Osbourne says that he he will never retire completely. Less than a year after playing his final shows with BLACK SABBATH, the legendary metal vocalist announced that his next solo tour will also be his last. The two-year farewell jaunt will begin in May 2018 with shows in Mexico, Chile, Argentina and Brazil. Those will be followed by some early June dates in Russia before Ozzy embarks on on a month-long European leg, including appearances at most of the summer festivals. Ozzy will then headline a North American concert tour, details of which will be revealed in 2018. The trek is expected to end sometime in 2020, after which Ozzy will end extended global touring but may still play select shows from time to time.
Asked by US Weekly if he would ever retire fully, Ozzy said: “Not until they put me in a pine box. I’ve just announced my final world tour, but I don’t think I’ll ever retire completely. I’ll still do shows here and there, just no full tours.