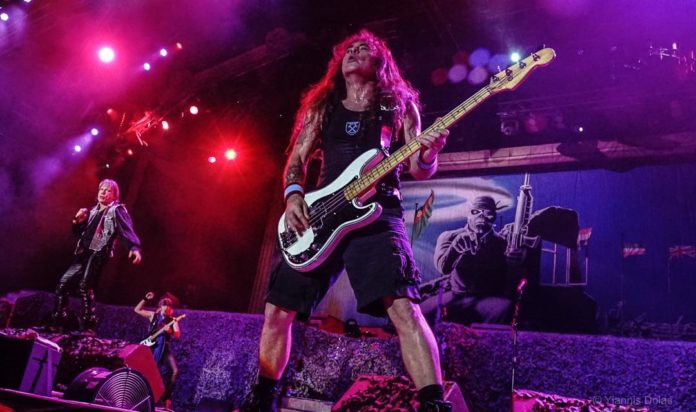 British Lion have released a new video for the song “Legend”, from their latest album titled “The Burning”, which was released in January 2020.

In January 2023 the band will tour the UK with Coney Hatch and Airforce.