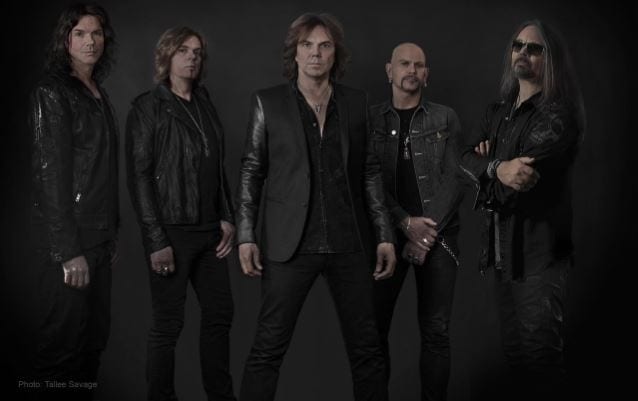 Vocalist Joey Tempest of Swedish hard rockers EUROPE has revealed toEamon O’Neill of GigsAndFestivals.com that the band is planning to celebrate the three-decade milestone of 1986’s “The Final Countdown” in a suitably epic way.

“There’ll be a few shows regarding the anniversary of the ‘The Final Countdown’ [in 2016],” the singer told the site.

“We’re putting together a few shows at the end of the year as a celebration,” he continued. “We don’t want to overdo it, but it will be something [special].”