Winger must surely be the most unappreciated band in the US hard rock genre as they became the target of constant mockery and unfair criticism from the hardcore metal fans and the musical press of the early 90s. That was the time when grunge movement was emerging from Seattle and the hard rock sound was entering a difficult and commercially irreversible phase.

The funny thing is that Winger was not only a talented outfit but also a bunch of fully accomplished and unique musicians. Unfortunately, all these things were not of importance back then and it took lots of years in order to be acknowledged as artists (in the true meaning of the word). In the frame of Kip Winger’s imminent return to Greece for two acoustic shows, we shed a…personal light on three Winger records that stood the test of time. 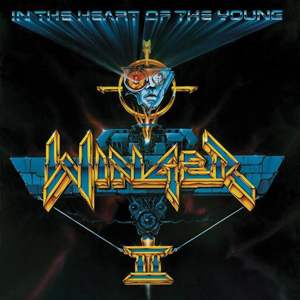 “In The Heart Of The Young” (1990): All the hard rock fans around the globe were treated with the first single of that album one whole month before its official release in the summer of 1990. It was the absolutely catchy “Can’t Get Enuff” and the meter of anticipation reached a red level! A few weeks later we were listening to the whole album and enjoying such gems as “Miles Away”, “Easy Come Easy Go” (both of them huge hits), “Rainbow In The Rose”, “Under One Condition”, “In the Day We’ll Never See” (with its prog traces) etc. This was a band firing at all cylinders after an impressive kickstart with its debut album in 1988. 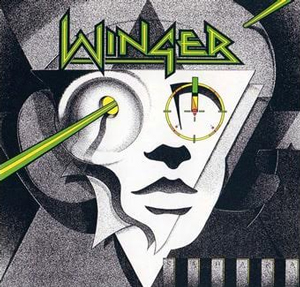 “Winger” (1988): Without any second thought this is the best and commercially most successful album of Winger. It is a perfect sample of what was going on at the time in the hard rock scene of America as it showcases a young band on fire ready to conquer the world (a fit that it accomplished even for a brief period of time). The first side of the album blows your mind with four songs in a row (“Madalaine”, “Hungry”, “Seventeen”, “Without The Night”) while the B’ side of the vinly is equally impressive with songs like “Time To Surrender”, “State Of Emergency” and the epic ballad “Headed For A Heartbreak”. This was most definitely one of the best hard rock debuts of all time…

“Pull” (1993): By that time, Winger had received an unjustified load of criticism thus they decided to make a sonic turn on their third album. For the very first time, they introduce a darker, heavier and even more progressive side on the songs, leaving behind the 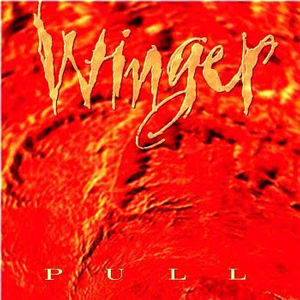 catchy compositions yet retaining at the same time the immaculate aesthetics of the melody and a high level from a compositional standpoint. “Pull” is the album that sold less copies compared to its predecessors but it is hands down the record that showed the world what kind of musicians Kip Winger, Reb Beach and Rod Morgenstein are. It really comes as a surprise that the majority of the fans sight this album as their favorite one although that wasn’t the case at all back in 1993. “Spell I’m Under”, “Down Incognito”, “Blind Revolution Mad”, “Who’s The One” are four highlights of a perfect album. Let’s just hope that Kip Winger will play a few songs out of that third endeavor by Winger…