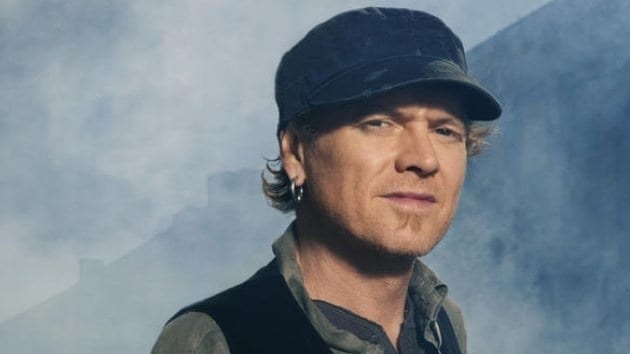 According to the ever reliable DefLeppardUk.com website, Def Leppard will start recording their new album in early 2018 according to drummer Rick Allen. He was interviewed by Gary Graff recently about his ongoing art work. He talked about artwork, painting, his accident/recovery and new Def Leppard music. Rick has now suggested a full album could be recorded with ll band members going to Joe’s home studio in early 2018, as they had in February 2014 which resulted in the self-titled album.