Just a few days before they open for Destruction in Thessaloniki, founder and guitarist of The Silent Rage talks about the impression their new singer made, they talk about their immediate plans and praise the German thrashers. Interview: Yiannis Dolas 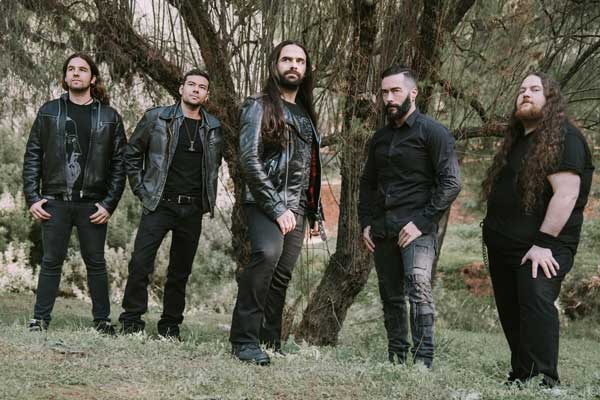 Rockpages.gr: What was the first reaction for your new singer from the audience?

Nikos Siglidis: The reaction for our new frontman Michael Rinakakis were various, but all positive. Maybe Greek metal scene die hards remembered him from his Event Horizon X days (he recorded three albums) and later on through Air Raid, with whom he released an EP and an album, as well as Revile, Dragonrider and Fat Nelly. Because of the warm welcome he has we decided to release a new signle featuring Michael, “My Race Won’t Last” from our debut, “The Deadliest Scourge”. You can check it out below, and we’d like to have your readers’ feedback about his voice, dear Yiannis.

Rockpages.gr: What were the criteria to pick him for the band and what does he bring to the table?

Nikos Siglidis: Stories of Crete (laughs)! Seriously, the whole story was very funny. The truth is that Michael was the outsider, but he got the job in the end. When our singer Steve Venardo and lead guitarist Kostas Krikos left the band, we spent several months looking for a new vocalist to replace Steve. We got in touch with a lot of people looking for our new frontman with no luck. I was a friend with Michael for a long time and I mentioned to him that we were looking for a singer and he asked me to send him some stuff to get an idea. A couple of days later he sent me a couple of demos and the rest as they say is history. Why we chose him is evident on our latest single “My Race Won’t Last”, I’d say.

Rockpages.gr: What are your plans for the future? A new album, play shows?

Nikos Siglidis: As far as they live shows go we recently had the honor to play alongside Primal Fear and Gus G with Terra Incognita. I am very proud of that as I am a fan of both bands. In a few days we will go to Thessaloniki to open for Destruction, where we will have the joy to share the stage with our friends from Larisa, Murder Angels. From then on we don’t have something planned to announce. As for the follow up to “The Deadliest Scourge”, we have worked on it as the band is already pre-producing the next album. 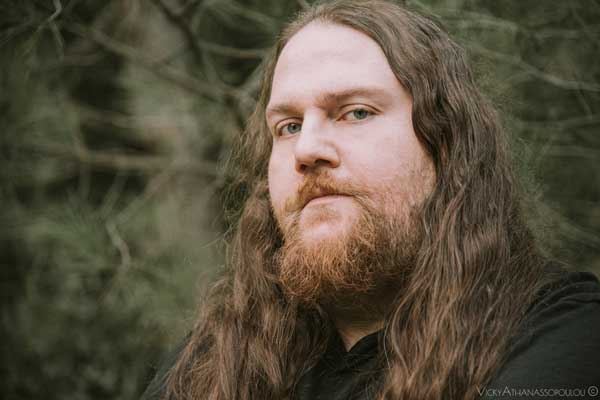 Rockpages.gr: How do you feel about the upcoming show with Destruction?

Nikos Siglidis: You can only feel proud when you get to play with a band that you discovered when you were young, became a fan of their music. Being around for 37 years, having released 15 albums that can still affect the listener is a big deal. No wonder Destruction are considered one of the ten most influential trash metal bands of all time. So, I’d like to invite everyone to come along and join us on Saturday February 23rd at Fix Factory Of Sound to enjoy this great band. Nailed To The Fucking Cross”.

Rockpages.gr: Nowadays, what should a band’s strategy should be to promote itself and its work?

Nikos Siglidis: Except from the social media, which if you know how to use effectively can be a very useful weapon in your arsenal, you have to be on your toes all the time, presenting new stuff to the fans showing that you are active. This can be done with new releases, as well as music videos, lyric videos, but mostly with live shows. In my opinion the combination of all the above is the ideal way to promote your band and your work in the best possible way.

Rockpages.gr: I noticed that during your last show you were passing out CD’s for free. Is this still effective?

Nikos Siglidis: This is something we’ve done in the past and I dare to say that it was a successful move. Now, we produced 100 copies of the single “My Race Won’t Last” for Athens and Thessaloniki, as the initial plan was to keep this release as strictly digital. In Athens it was gone in seconds, I hope the same happens in Thessaloniki. Nevertheless, it’s a good sample of how the band sounds in 2019.

Rockpages.gr: What are your expectations from The Silent Rage? How do you imagine the band after 10 years?

Nikos Siglidis: I hope we and you are both here to continue our journey in music, to be in good health above all, and do what we love. Who knows what tomorrow brings, we’ll be here to see. Let’s just hope for the best. 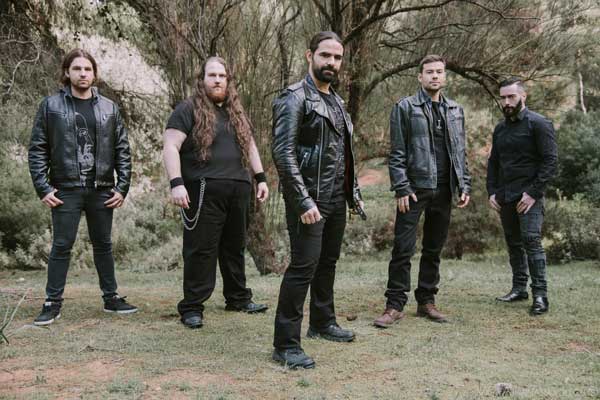