Do you remember how you felt when you first got in touch with a band and experience the magical world of hard rock and heavy metal music? These were the teenage years; the age of innocence where you find yourself searching for heroes and the bands unavoidably become synonymous with eternal idols! 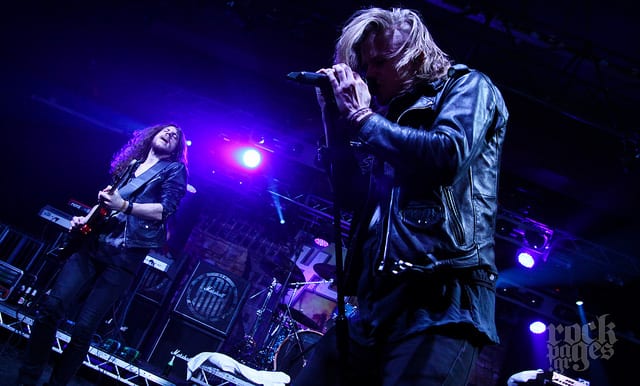 So, imagine this: you are no longer a teenager…as a matter of fact you are almost 40 and your world is rocked, you are absolutely shocked by a young band that has the magic touch of “speaking” to your soul in a very special way! I repeat, this happens in a time and age where you are no easily shocked (make that, “never shocked”) by any new band. Well, that was up until the release of the debut album by the Swedish hard rock sensation called H.E.A.T! 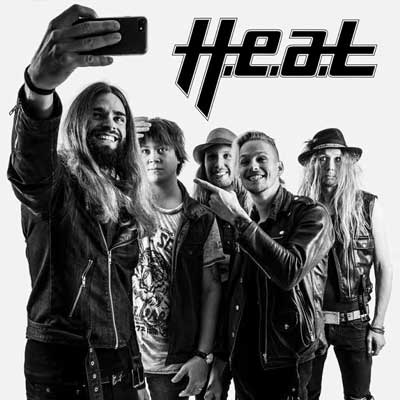 But what’s exactly the biggest accomplishment of H.E.A.T so far? They have infused a unique and so much needed quality in the hard rock sound of the last decade. The debut album was phenomenal and the sophomore effort followed in the same path. “Address The Nation” is their undisputed masterpiece while “Tearing Down The Walls” proved once and for all that this is a band that doesn’t want to rely on its past laurels. And yes, it is true that I was personally not satisfied with their latest album but that doesn’t take anything away from the band’s magnitude as I am certain that will return better than ever in their next opus.

We must really make a thorough investigation in Sweden! We must really try and find out what’s going on up in the North and every single band –regardless of the genre- comes up with nothing less than qualitative records. H.E.A.T is the stellar example to that rule. Their first singer (Kenny Leckremo had a great voce but his replacement Erik Gronwall had definitely uplifted the band and catapulted H.E.A.T in the major league of the global hard rock scene. Those lucky ones who have witnessed a live show by the Swedish band know exactly what I am talking about as H.E.A.T is an absolute tornado on stage!

Yes, it is more than certain that H.E.A.T won’t gain the popularity of Motley Crue or the money of Bon Jovi. They won’t even influence a whole new generation as Van Halen did back in the late 70s and early 80s. Those times are long gone. But trust me when I am saying that this is a band that has nothing to be jealous of the aforementioned giants. H.E.A.T is a band that will hopefully stay with us for the years to come. Greece will welcome them for the very first time at The Chania Rock Festival. We will be there… 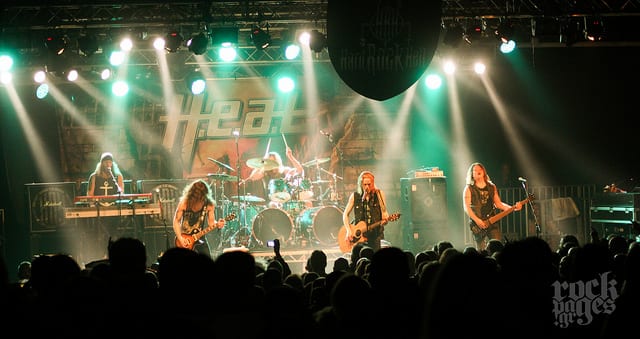