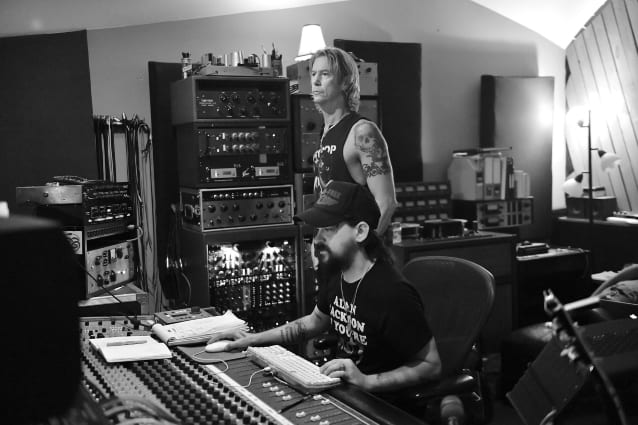 Guns N’ Roses bassist Duff McKagan will have a new solo album available at some point in 2019.
He said he’s been working with producer Shooter Jennings on what he’s calling a “musical follow-up” to has 2015 book How to Be a Man (And Other Illusions). According to a press release, the songs for the as-yet untitled record were inspired by McKagan’s global travels on Guns N’ Roses’ Not in This Lifetime tour.