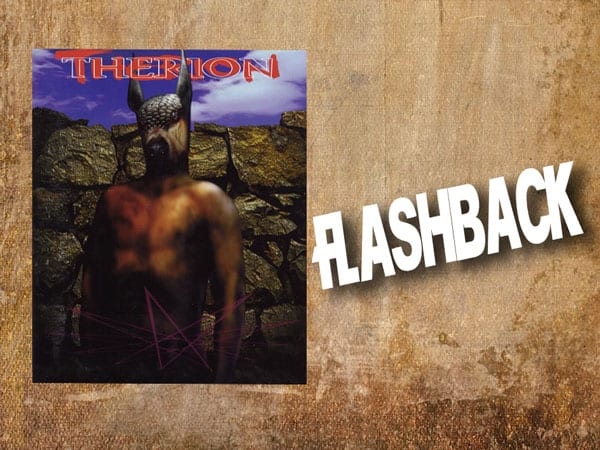 One man bands are always interesting. Usually we deal about those who had a success and that “one man” was who defined everything from the band’s lineup, the musical and lyrical theme to the last technical detail.
Christofer Johnson is a typical case as far as the formation of Therion is concerned, but not typical at all judging on the genre that the press and the fans tag the band. He managed to give his band a special personality, which was so unique that made his creation look further than any other musical project.

Johnsson achieved a lot of things overall the 25 year career span of Therion,. In every project he takes over he gives his soul in such a different way that he needs the suitable cast of musicians and especially singers, men and women to perform with Therion.

In 1995 de decided to take a perilous turn from death/doom metal to a very demandin genre, which was rather unknown at the time. The audience wasn’t aware that so many different things could fit into heavy metal.

One year later he signed with Nuclear Blast, which was already established in the metal world and “Theli” was released. Apart from the core members the sessions were flooded from dozens of sopranos, tenors and other musicians who formed a mini symphonic orchestra. And it was then and there that symphonic metal was born. “To Mega Therion” that follows and “Prelidium” that kicks off the album can be called the first symphonic metal song ever. It’s a song that if I am not mistaken was never left out of the band’s special theatrical performances.

One similar show will take place in Athens at Piraeus 117 Academy. All the previous ones left the audience flabbergasted.