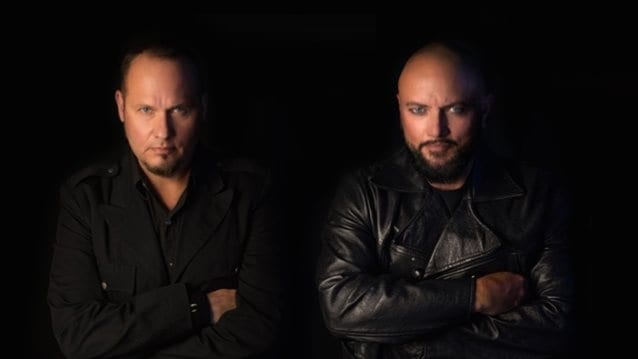 Tim “Ripper” Owens says that he won’t work with Geoff Tate again, a little over six months after he collaborated with the former QUEENSRŸCHE frontman and ex-IRON MAIDEN singer Blaze Bayley on the “Trinity” tour.
The trek, which consisted of a handful of U.S. dates in November, saw the three powerhouse vocalists perform music from their respective groups while backed by Tate’s OPERATION: MINDCRIME bandmates.
Speaking to Metal Express Radio on June 1 in Newcastle, England, the former JUDAS PRIEST frontman stated about the experience of sharing the stage with Tate and Bayley: “It was a lot fun, you know. It was a lot of fun — we laughed a lot and had a good time. Unfortunately, I won’t be working with Geoff Tate again. So we’ll leave it at that. But I will be working with Blaze Bayley.”