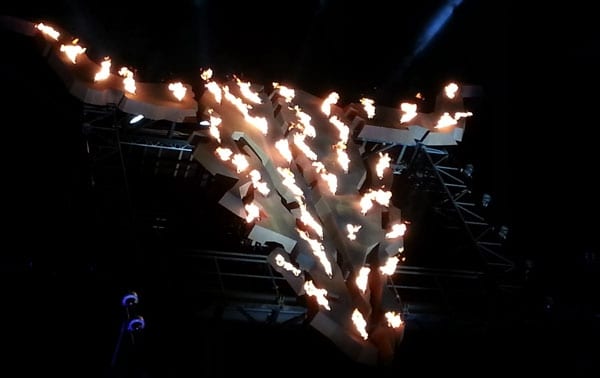 Wacken Open Air, for sure the world’s greatest metal festival, has been subject to growth and change for 25 consecutive years. Although some people might look back to the years with fewer people and a less commercial output, the festival is not lacking new fans as the previous years have been sold out in no time! With 2/3rd of the visitors traveling in from all over the world, it’s truly an international festival.

The 25th edition of the Holy Wacken Land featured a new security layout, which was welcomed by some and cursed by others: The infield section had been extended, so the complete beergarden area, Wackin 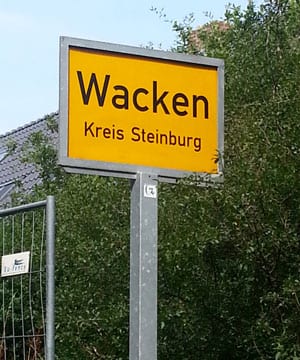 ger Village as well as Bullhead City Circus Tent (home to W.E.T. and Headbanger Stage) was one huge fenced off area. On the positive side, this means that you did not have to leave the secured infield area just to get rechecked at the Bullhead City Circus, if you were moving from the main stages to the tent.

From this point of view, it was an improvement as the time consuming standing in lines was eliminated and faster access was possible. On the negative side, it meant that you could no longer take a relaxed walk through the beergarden or metal market area with your own can of beer in hand. As you had to pass security check, no drinks were allowed in the entire area. With a festival lasting several days, that’s an additional lump of expense you need to calculate.

Thursday night opened with the traditional Skyline band featuring the Wacken founding fathers. It was followed by German/Turkish comedian/metal fan Bülent Ceylan and a performance of Hammerfall and Saxon. Steel Panther is not exactly what comes to your mind when thinking about badass Wacken, where the majority of the crowd is dressed in black and the emphasis in music is black, death, power and trash metal. Seeing Steel Panther on the mighty Wacken main stage might be a bit unorthodox, but given the comedy nature and the hunger to start the festival, the crowd got into party mode. Accept are certainly no newbies to Wacken and were headlining the first night with their professional 90 minute headlining show and some fun “Heidiheidoheida” classics. Apocalyptica had brought an entire orchestra as backup and provided quite a special atmosphere to Friday. 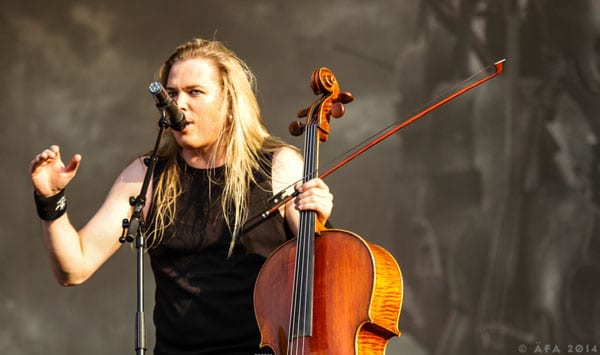 Months prior to the festival, there had been lots of speculation if Motörhead were going to cancel the show as Lemmy had to cut his set short at his 2013 performance. To be fair, it had been a unusually hot and dry day and many people had been suffering from the unusual heat. But given Lemmy’s lifestyle, age and health status, people were prepared for him to not show up. But sure enough, he managed to pull through and not disappoint his fans.

Having seen Slayer many times (Read my motto: “You simply can’t attend too many Slayer concerts!) in different venues and on other festivals, it was almost to the point where I got used to it. However, I wasn’t prepared for Slayer in Wacken – they were just born to play there! The amazing sound blows you away, you feel the bass guitar in your guts and have the very best heavy metal party on the planet – it was just perfect! With King Diamond and W.A.S.P. afterwards the very fun night ended. 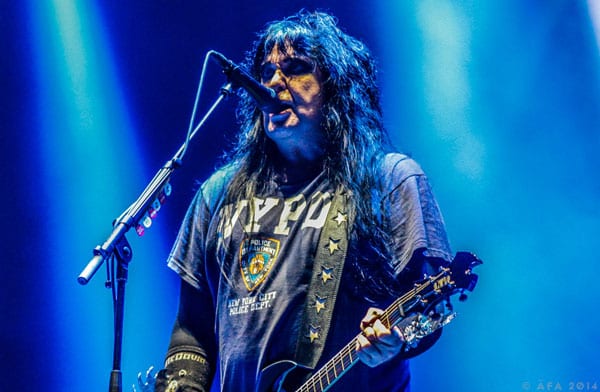 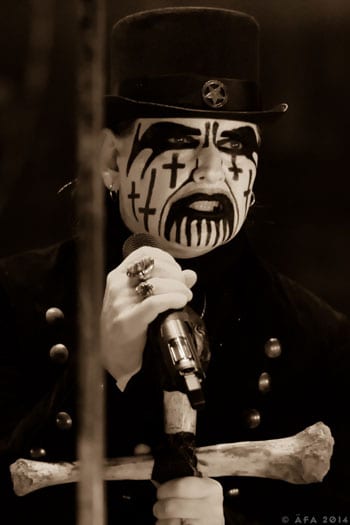 rth, Kreator and Devin Towensend Project. Headliner Avantasia have been regular visitors to Wacken and Tobias Sammet’s crowd of high class singers (including Michael Kiske, Eric Martin, Bob Catley, Ronnie Atkins and Amanda Somerville/Thomas Rettke on backing vocals) is a guaranteed success story. Unfortunately this cannot be said about Megadeth’s performance – although I had seen them just as often as Slayer, Dave Mustaine was in his worst vocal shape ever.

Besides the new infield structure, WOA 2014 also proved to be different from previous editions, and as a result, the accreditated journalists and photographers were not amused as it turned into a military boot camp exercise with decreasing physical abilities than doing a fun press job. The press area was moved way to the back, and carrying several kilos of heavy photo equipment back and forth across the infield is no fun with people bumping into you. The far away campsite with an unrealiable shuttles schedule and broken air con was also not adding to the mood. As Wacken had the reputation to be the most well-organized festival,  everyone’s hoping that the 2015 edition will be back to what it was before. Maybe…except for the weather! I sure can get used to not freezing at night and dry grounds! 🙂

Wacken 2015 has again be sold out in no time – still worth checking out their newly designed website and maybe get lucky for the 2016 edition! Visit www.wacken.com for details. 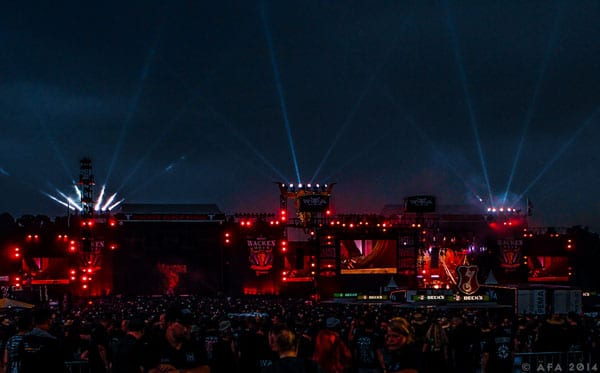