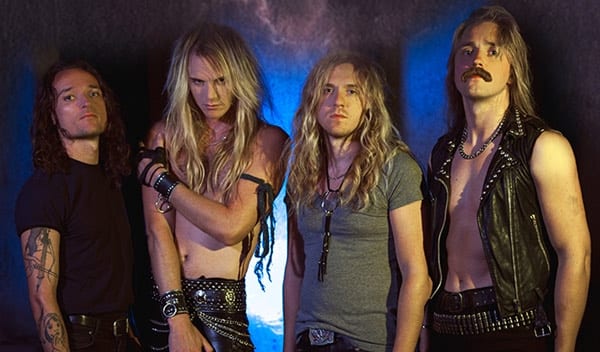 The Swedes released a new video for the song “Die For The Evil” from their upcoming album “Zenith”, which is out from Nuclear Blast on April 26th. This is the band’s first album in 4 years. Guitarist/vocalist Olof Wikstrand comments, “‘Die For The Devil is the opening track of Zenith. We wanted a huge intro track where the greatness lies in the simplicity and where we can integrate the audience into a song at an early stage. The video is once again directed by our childhood friend Gustav Ohman Spjuth who has been directing pretty much all other videos we have done.”