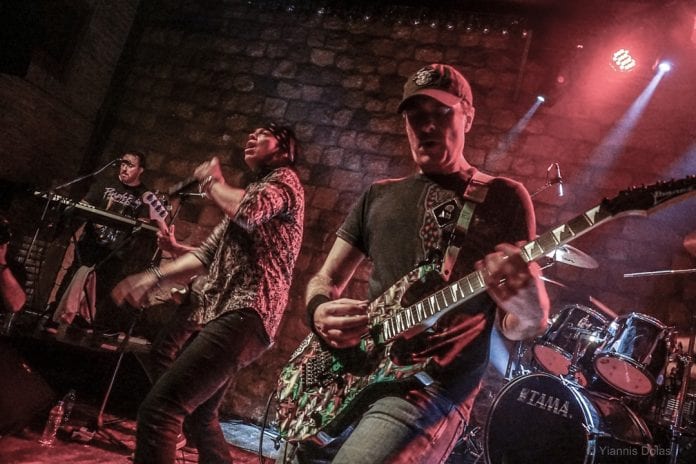 Once again all the hard rock fans in Greece had the great chance to experience yet another bombastic show by Australian’s ultimate representative of the genre, White Widdow! The band has built a healthy relationship with the Greek audience as this was their fourth visit here and most definitely they delivered the goods this time around, too.

A few minutes after 23:00 White Widdow hit the stage and the fans greeted them with a huge roar as the first notes of “Cry Wolf” rushed through the speakers of The Crow Club. Right from the start it was evident that they guys were –as always- on top form with the frontman Jules Millis stating that Greece is the second home for them (and quite rightfully so, if I may point down). The new drummer, Gavin Hill leaves you under the impression that he has been in the band for ages and he has added an extra element of showmanship behind the drums. Ben Webster & Xavier Millis were flawless on their bass and keyboard duties respectively while guitarist Enzo Almanzi never ceases to amaze all with his brilliant technique. Eddie Van Halen would be really proud! 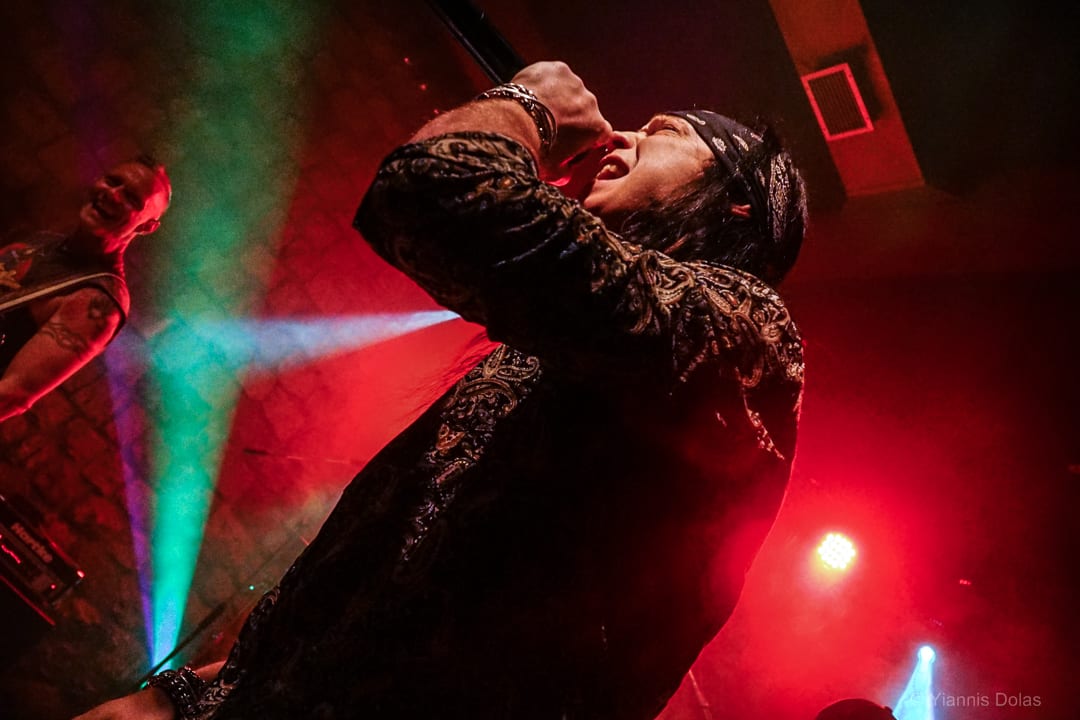 White Widdow presented quite a few cuts from their latest album “Victory” (“Second Hand Heart”, “Fight For Love”, “Late Night Liaison”, “Danced in the Moonlight”) while the classics  “Stranded”, “Just Another Night”, “Caught in the Crossfire”, “Tokyo Rain”, “Broken Hearts Won’t Last Forever” and my personal favorite “Angel” set the venue on fire! Surely two of the highlights of the night were the amazing renditions of “Danger Calling” and “Never Surrender” by Icon and Lion.
This was yet another magical night by the guys Down Under. This was yet another night to remember and White Widdow left the stage with a huge smile on their face and they had every reason to be happy! This is a band that had made tremendous steps forward and has evolved from the best kept secret to one of the finest hard rock acts in the world. One thing is for sure: next time we will be there again because as Def Leppard say…there will be a next time!

P.S.: Congratulations to the guys who organized the whole event. 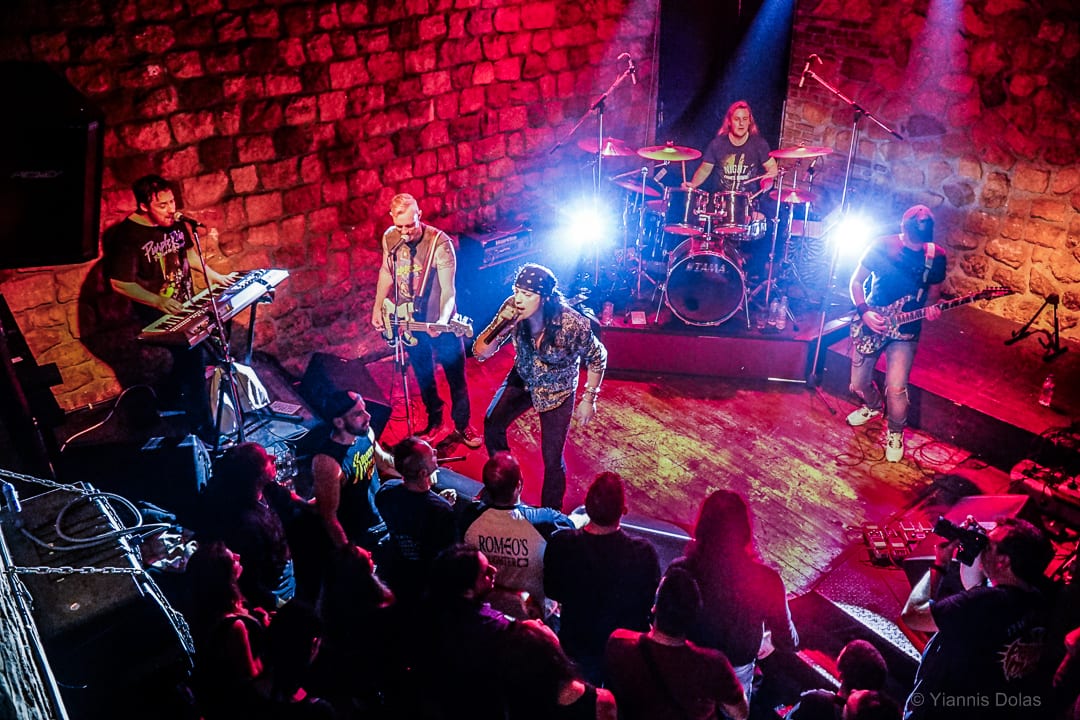