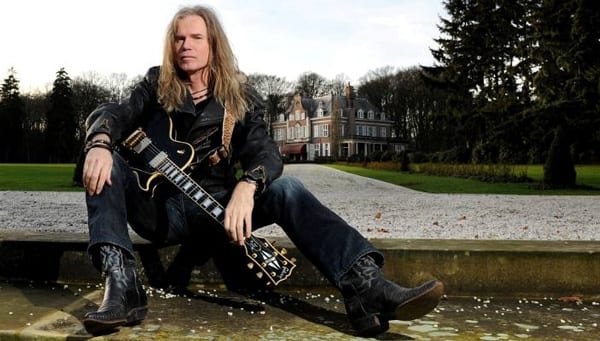 At least that’s what the guitarist believes according to an interview he did with Holland’s FaceCulture. “We always keep in touch. We always have the feeling that sooner or later we might do something together whether it’s a blues record or acoustic-something, so, sooner or later, it could happen. We’ll see. We’ll see where it goes. No specific plans. We’re both involved in what we do. David is still going on with Whitesnake and I’ve got Moonkings and we really enjoy what we’re doing. So you don’t really make plans for anything else. You don’t really have the time for it either.”

WILL VANDENBERG AND COVERDALE WORK TOGETHER AGAIN?