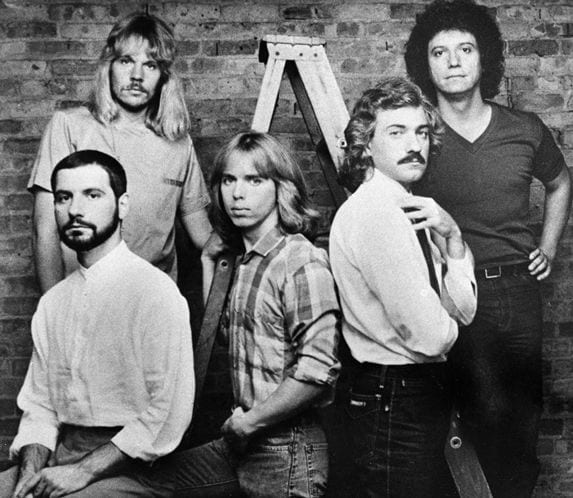 Ex-Styx singer, keyboardist Dennis DeYoung is pleading his former band mates in the band to do a reunion through Rock Candy magazine and an interview he did with Derek Oliver. “The fans want a reunion and I’ve wanted one every day since I was replaced,” he says. “I never wanted to be a solo artist. Still don’t. I like being on a team and that’s what a band is like. It’s us against them, strength in numbers, and sharing the success and failure. After being replaced in Styx, everyone around me encouraged me to try and stop them legally,” he explained in an emotional interview. “I just couldn’t. It would have been like suing myself and I held out hope they’d ask me back. They toured under the STYX name for a year and a half before I initiated legal action. I didn’t sue for money or use of the name. I simply wanted back in the band”. Dennis admits:  “I haven’t spoken to Tommy or JY since 1999. But it’s in their hands. Imagine one last tour with the original cats! I think there might be some interest.”