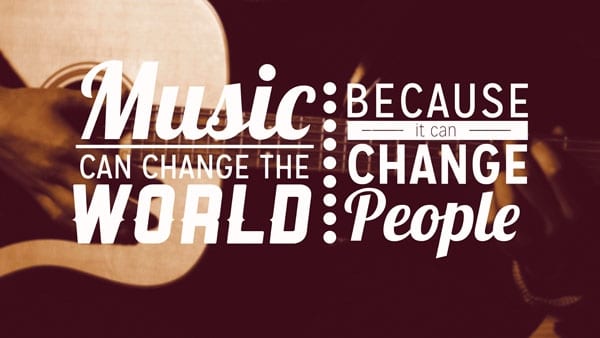 This is the long-lasting question, right? It is like asking someone “what’s the best heavy metal album of all time?” or “who’s the best guitarist that has ever played with Ozzy?”. These are the questions that concern the vast majority of the die hard metal fans all over the world.

When in 1964 Beatles appeared for the very first time on the Ed Sullivan show in America, nobody could have ever imagined how four lads from Liverpool had the immense power of influencing a whole nation. That was of course an era when TV was a new technological achievement and such shows (like the Ed Sullivan one) could easily shape views and opinions. But what happened with The Beatles had absolutely no precedent. Come to think about it; it was never repeated by anyone…not even close! Although there are no detailed statistics available from that time, we can safely assume that every music house in America would be mobbed by potential and wannabes musicians as every single teenager on the other side of the Atlantic picked up an instrument in order to become the next Beatle! As a matter of fact, every barber shop in the country must have also did quite good as those aforementioned teenagers would probably wanted to look like John, Paul, George and Ringo. It was still the time when Beatles were the good, sharp dressed kids; later on the long hair and the beards would be the…curse of all barbers throughout the world! 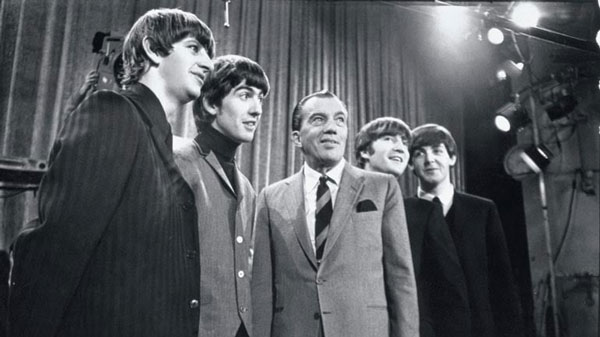 The music spoke right in the heart of everyone on that momentous day in February 1964. The rest of the years with the British Invasion, the rest of the rock outfits, punk movement, NWOBHM, glam metal, grunge etc. created hordes of fans that couldn’t get enough of their favorite music. It was that music that spoke in the hearts of the young and old. This is where the key to the answer lies. Music can change the world if we let it speak to us. Yes…LET it speak to us regardless of musical tastes and preferences. After all, when Springsteen talks about spitting in the face of these Badlands, anybody can really relate to that. When Jon Bon Jovi describes the everyday struggles of life in a certain song of his band, I am sure that anybody can find similarities with his own life. The examples are many but the essential point is really one. If we let music speak to us, there will be a definite internal change.

Personally, I truly believe that there will be an internal improvement; an internal progress. The one certain thing is that things won’t be the same when we approach music as a goal and not as a means to and end. When we change our lives, we change the way of viewing the world and this is exactly why we can change it! Yes, the sum of units might not construct a solid whole but upon changing the small things of our inner circle we can cause a change reaction and trigger a general and wider change. The secret is to truly listen to the music. I am sure that the results will surprise you especially in this time and age where we consume our time by sitting endless hours in front of a PC, i-Phone, i-Pad etc. 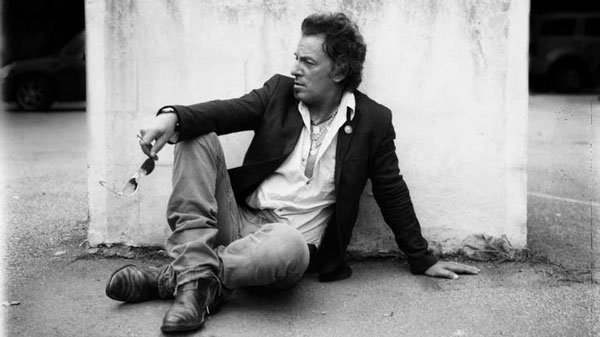