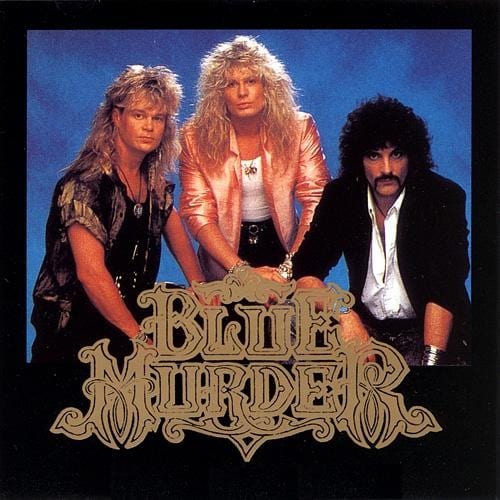 Legendary drummer Carmine Appice (BLUE MURDER, VANILLA FUDGE, KING KOBRA) was recently interviewed by Tigman of the Albany, New York radio station Q103.
On whether BLUE MURDER will ever reunite:
Carmine: “I doubt it. Me and Tony [Franklin, bass], last year we played with John [Sykes] at his house a couple of times and we thought we were gonna go out, and then it never happened. As Mike Portnoy asked me when he was trying to put THE WINERY DOGS concept together with John, he said, ‘How do you get Sykes out of the house?’ I said, ‘Dude, I tried for 10 years, 12 years, I’m done.’ Then I went back again and we tried again, and we still can’t get him out of the house. The closest we got is ‘Riot’ on the ‘Sinister’ album, with Robin McAuley singing and GOV’T MULE’s bass player, Jorgen Carlson, playing bass, and it sounds pretty damn good on that record.”