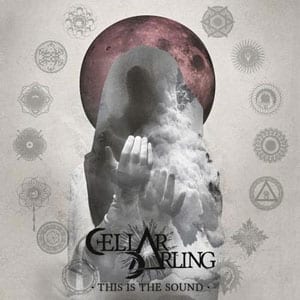 I can’t say that I was fully satisfied by the debut album by the Swiss outfit that is comprised of former members of Eluveitie. Anna Murphy, Ivo Henzi and Merlin Sutter are trying to play a type of folk metal (the band calls it New Wave of Folk Rock) and in the process they make use of all the necessary instruments for their compositions which truth must be told here are quite mediocre.

“This Is The Sound” reveals a clear attempt by a band to create its own, unique sound and in a wider scale to establish a new genre but they fail in doing so as the melodic lines are weak and detrimental. Also, the 14 songs that are included in this album are far too many for such an endeavor while I must say that most of them sound quite identical although from a production standpoint the overall work is quite satisfactory.

This specific release might appeal to some Eluveitie fans but I don’t think that it will move all the oher rock/metal fans.