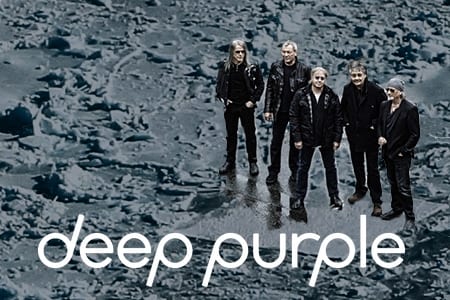 According to SurreyLive, Dipak Rao, formed accountant for Deep Purple between 1992 and 2004 will spend six years in prison for stealing 2,2 million pounds from two companies who own the band’s royalties. Rao diverted large sums of money from from the accounts of Deep Purple Overseas Ltd and HEC Enterprises Ltd into his personal accounts. He covered his tracks by excluding them from the financial accounts and restricting access to the companies’ bank statements. He then invested the cash into a number of money-making schemes, all of which later turned out to be scams and resulted in Rao losing the money. His scheme was discovered when Ritchie Blackmore filled a lawsuit against Pruple’s management in 2016 for 750,000 pounds unpaid royalties. Later, Gillan, Glover and Paice sued him for 4 million.