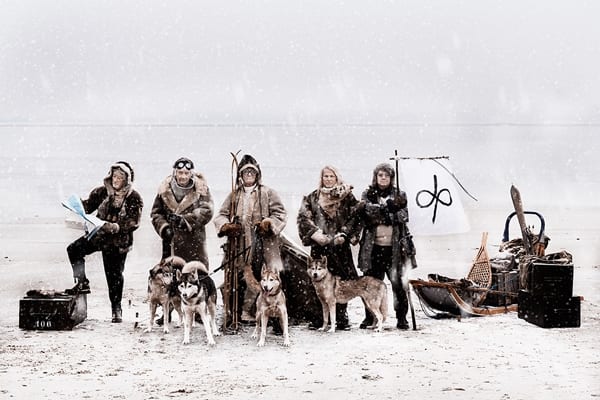 Deep Purple guitarist Steve Morse said the band was going to record what will be its 21st studio album during 2019, and hinted at the possibility of U.S. tour dates.
Their last LP was 2017’s Infinite, which had been speculated to be their final release because the associated tour was titled the Long Goodbye. Morse is also continuing work with prog band Flying Colors, he told Andertons Music Co. in a video interview at this year’s NAMM music convention in Anaheim, Calif.
“We’re starting two albums – one with Flying Colors and one with Deep Purple,” he said. “And I know there’s more Deep Purple gigs that they haven’t announced yet, so don’t tell them that I told you so. … This year it might be U.S., but there’s nothing booked for sure. I’m running on rumor power.”