The first band to appear on the stage of Kyttaro was young Athenian thrash band Chronosphere. They rightfully won the first mosh pits of the evening. Listen to their debut album entitled ‘ Envirusment’ and you’ll be transported back to the early 80s, especially because of the old school vocals. 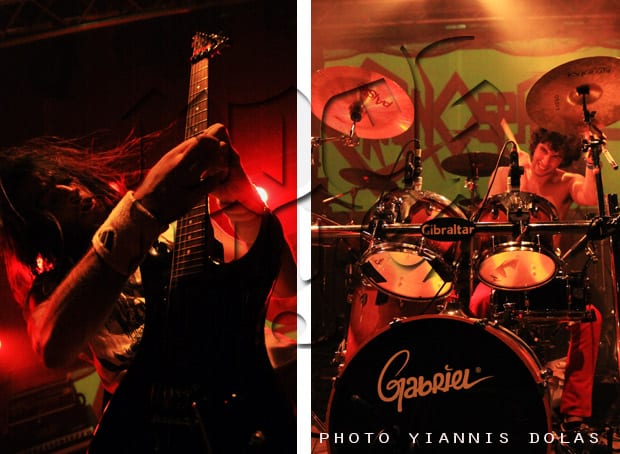 Suicidal Angels followed, and they don’t joke around. One riff after the other, Slayer and Kreator in the mix and there you go. The crowd worships them, and frontman Nikos Melissourgos literally played amongst the fans. They covered their entire catalogue and we expect the new ‘child’, ‘Divide and Conquer’ soon enough. 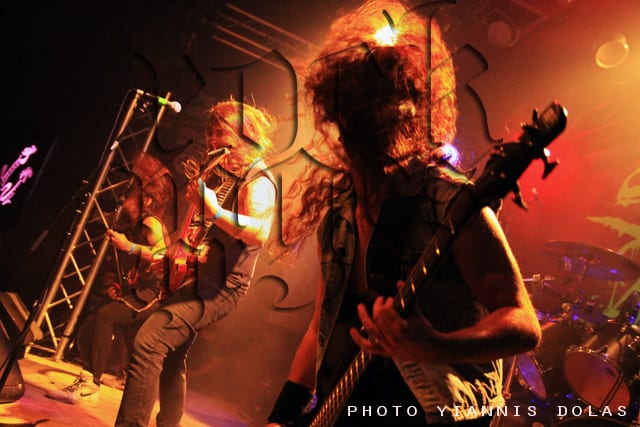 It was time for headliners Evile, one of the best New Wave of Thrash bands out there, born in the UK but raised with San Francisco Bay Area sounds, that’s for sure. Singer and rhythm guitarist Matt Drake has a right hand that rivals his idol (don’t ask who that is, the guy has Metallica’s ninja star tattooed on his arm) in terms of speed. In the last two records, ‘Five Serpent’s Teeth’ & ‘Skull’, there are songs such as ‘Cult’ which was greatly performed, that can push Evile to another level; I believe they deserve it. 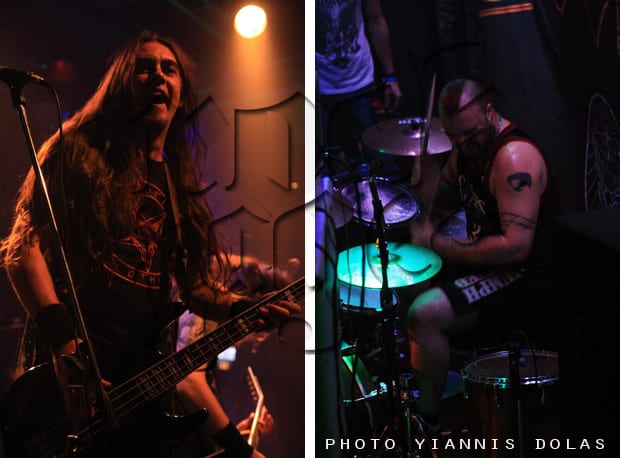 We probably saw the last Evile show with lead guitarist Ol Drake who apparently has decided to quit the band, leaving Evile with only two original members, since in a tragic coincidence, bassist Mike Alexander died while on tour in Sweden (same country that we lost Cliff) in 2009.

As a whole it was a true thrash metal night, with few people but lots of passion. 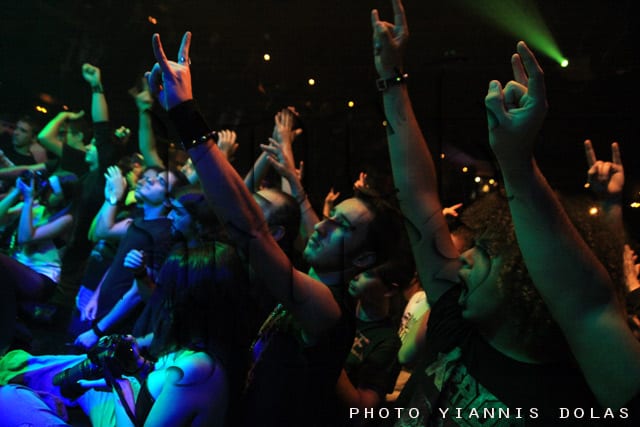