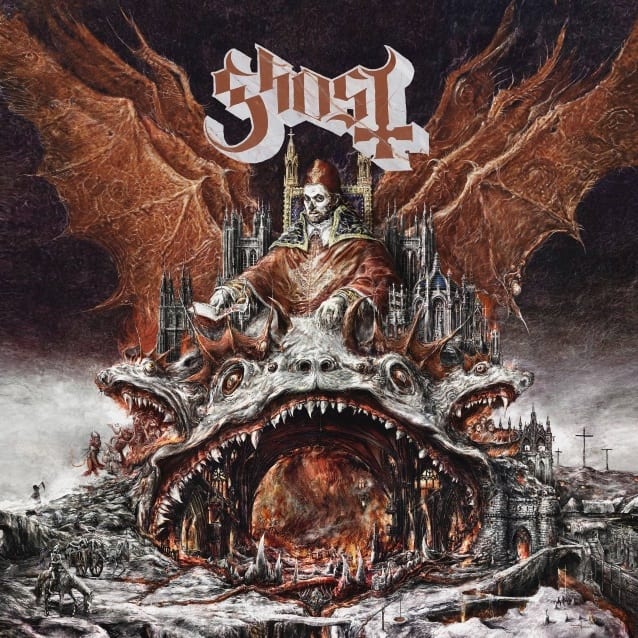 According to Hits Daily Double, GHOST’s new album, “Prequelle”, will likely land at position No. 3 on this weekend’s Billboard 200 chart. The disc, which arrived on June 1, is expected to shift between 49,000 and 54,000 equivalent album units in the week ending June 7. Of that sum, between 46,000 and 51,000 are projected to be in traditional album sales.