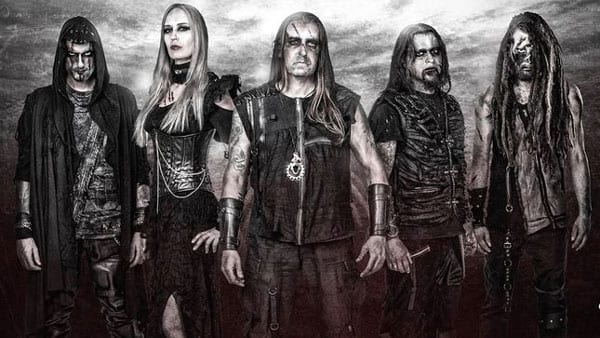 Epic death/black metallers Bleeding Gods from the Netherlands will release their new album “Dodekathlon” via Nuclear Blast on January 12th. The album’s theme is the twelve labours of Hercules, the greatest Greek hero, that he had to accomplish serving his cousin, King Eurystheus. The album was recorded at Pitch Note Productions and Hal 5 Studio; mixed and mastered at Soundlodge Studio. The cover artwork was created by Dimitris Tzortzis from Immensa Artis. Here’s the tracklist and the labour that each song refer to.