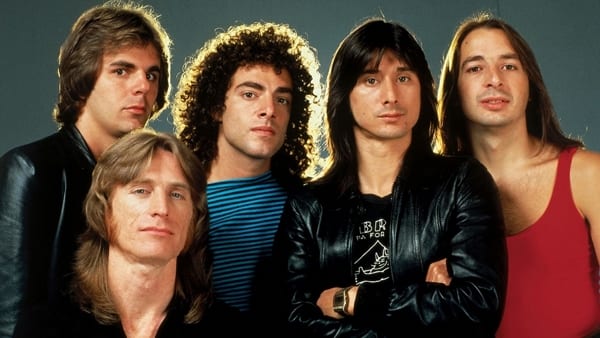 The wet dream of every Journey fan out there, the band’s reunion with ex singer Steve Perry has good chances to come true according to guitarist Neal Schon. Schon believes that on April 7th, 2017 during the Rock’n’Roll Hall Of Fame Induction Ceremony, Perry will get up on stage with Journey. “I would be surprised if it didn’t happen,” Schon told Rolling Stone magazine. “But I’ll deal with it whichever way… I’m going to try and reach out, as I’ve done many times. And  Arnel (Ed, Arnel Pineda, Journey’s current singer) is so gracious. He says, ‘Any time he wants to come on and do anything, I’ll very gladly step aside and let him sing.” On the other hand Perry’s management made a brief comment on behalf of the singer: “I’m truly grateful that Journey is being inducted into the Rock And Roll Hall Of Fame.”