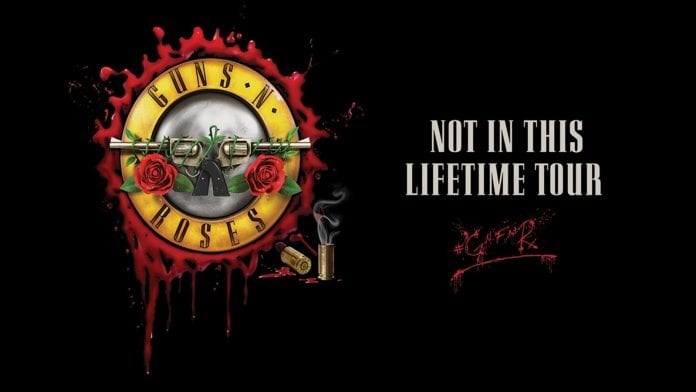 According to Billboard, eight concerts on the Australian and New Zealand leg of GUNS N’ ROSES’ “Not In This Lifetime” tour yielded a total gross of $38 million.
The trek’s overall gross — which does not include revenue yet to be reported from seven Asian markets during the first quarter — has now reached $230 million since its April 2016 launch.