Just before Jaded Star take the stage to headline Voices Of The Mist Vol.II, Maxi Nil talks about the band’s recent European tour, the band’s future plans and sends a message to those attending the show on March 26th at Kyttaro. Interview: Dimitris Kazantzis

Rockpages.gr: How are things in Jaded Star having already released your debut album and having finished a European tour? What did you get out of that?

Maxi Nil: Things are going pretty well and we just came home after our second European tour with Xandria. We finished our first one with Moonspell three months ago. The crowd’s feedback was very positive and we can’t wait for our next tour. We got so much love and positive energy wherever we played and we really felt the meaning of the saying: “whoever dares, wins”! 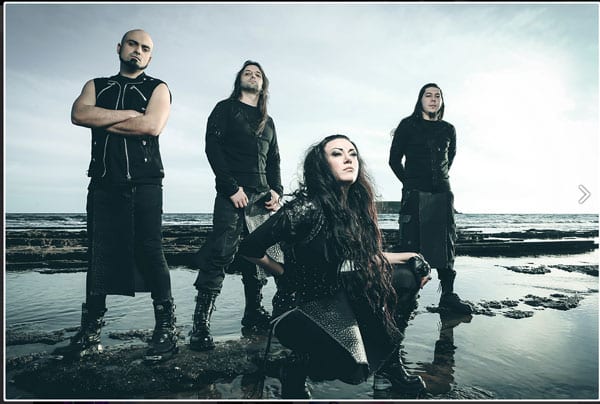 Rockpages.gr: Which place you played will be the most memorable for you and why?

Maxi Nil: Really I can’t choose one… every one was unique on its own way…

Rockpages.gr: What’s in “Memories From The Future” that we’ve never heard or seen from you in the past?

Maxi Nil: I am more focused on what I want to do musically and how I want to do it. For sure this is the first time I am really happy and proud for a release. I still have a lot to give, but “Memories From The Future” is the first real “dive” towards the big journey…

Rockpages.gr: Apart from being independent, now that you have your own band how different does this feel compared to the bands you played with before?

Maxi Nil: Sharing the same love for music and the same dreams with people you really love and love you the same is something I experience for the first time in my career so far. I feel very lucky that I found these people who believed in me without any hesitation and we fight together for the future. 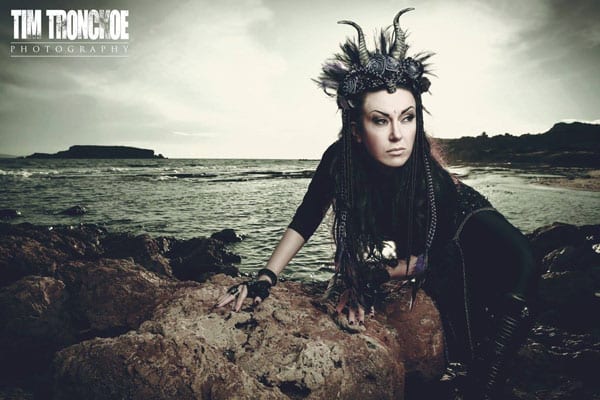 Rockpages.gr: In a few days Jaded Star will headline “Voices Of The Mist Festival Vol.II”, what should we expect from that?

Maxi Nil: It’s going to be a huge live party! We are going to play “Memories From The Future” in its entirety as well as some surprise covers! We can’t wait to play in our home country!

Rockpages.gr: Do you prefer playing in those, let’s call them special festivals of what we call female fronted metal, or on more versatile ones featuring other genres of music? Maybe  on the first case people that are not fans of female fronted bands could discover something they liked about your music?

Maxi Nil: Well, we love playing and we’d play anywhere! On female fronted festivals you get to listen to various genres of music… there is a huge difference between Within Temptation and Arch Enemy. If I get to chose I prefer all around festivals. I believe that our music can attract people who listen to pop, rock, electro as well as heavy and extreme metal. 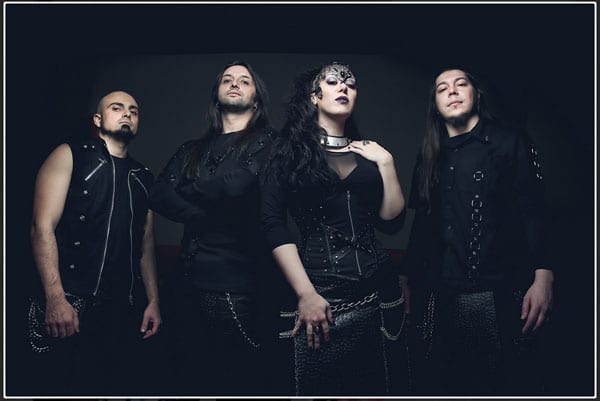 Rockpages.gr: You have a noteworthy career in heavy metal for several years now. Would you like to share with us your best and worst moment through all those years?

Maxi Nil: I really can’t pick only one good moment… there are lots of them and I am very glad for that. From the first time I got on the plane to meet Visions Of Atlantis to our show at Wacken Open Air and our first show with Jaded Star. The worst moment was one that lasted for a few years, but in the end it turned out great!

Rockpages.gr: What are Jaded Star’s future plans? Usually, after an album and a tour, a single release or a video of a new song comes next…

Maxi Nil: Well, we are already working on our next album and we are planning out third tour in Europe in the fall. Our goal is to release the new album in early 2017 and keep touring around the world, there is a chance that we go further than Europe, but we are still in talks about that…

Rockpages.gr: Send a message to the Athens fans that are going to catch the band live at “Voices Of The Mist Festival Vol.II”.

Maxi Nil: I send you my love! We can’t wait to play in our home land and I promise you an unforgettable concert night! 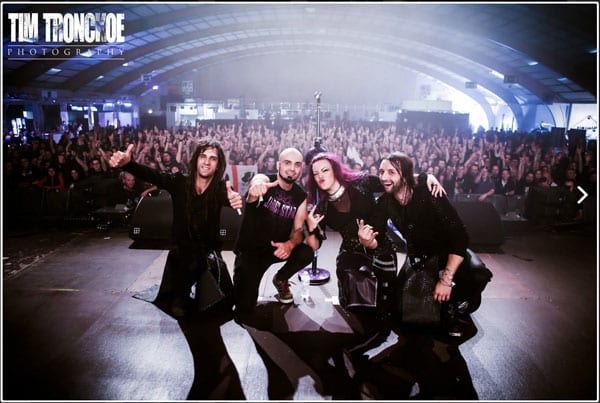