It may took him almost three decades in order to pay his first visit to Greece, but it seems that all Jello Biafra needed was a good kickstart as this is his third show in our country in the last 6 years. The opening act was the legendary Greek outfit of Stress; a band that has established a name in the local punk scene and one of the first that released an album with Greek lyrics. 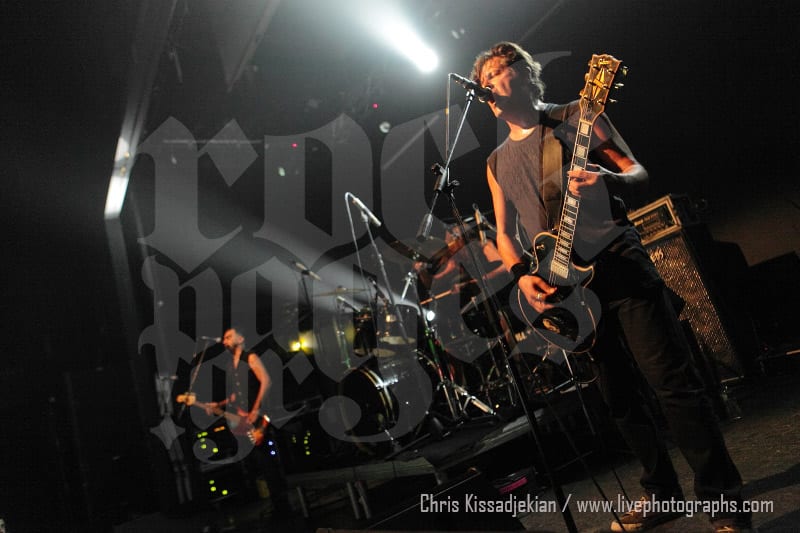 The venue was almost packed and at 22:15 the drum intro of “Athens Burning” provides the ideal start for Stress’ show. Stress didn’t have absolutely a problem in warming up the crowd that was more or less hungry for some real punk music. In its 45-minute set we were treated with all those songs that illustrated our childhood and we got to love throughout the years. 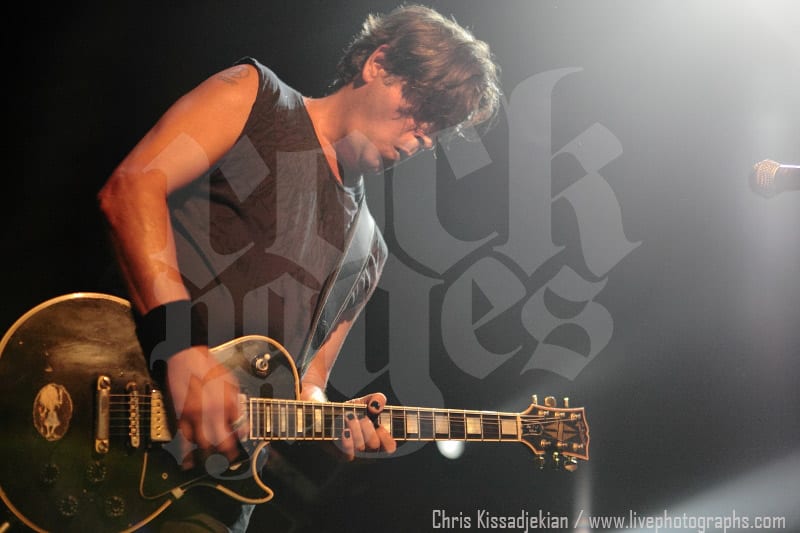 But the time was approaching for the main event and at exactly 23:30, straight from the city of San Francisco, the mighty Jello storms the stage of the Gagarin Club while Guantanamo were kicking off the party with the opening chords of “Satan’s Combover”. Motionless, flawless and with an intact voice, Biafra didn’t stop running, kneeling down on the stage, dancing around and of course doing his famous mimicking show during the songs that made him famous since the late 70s. The unexpected inclusion on the set of “Forkboy” (from the Biafra’s days with Lard) and the hell-raising “California Uber Alles” (which paved the way for the…expected mayhem among the fans) were surely some of the highlights, especially if you think that during the latter Biafra stagedived (an act that the 58-year old singer would repeat on the classic “Holiday in Cambodia”). 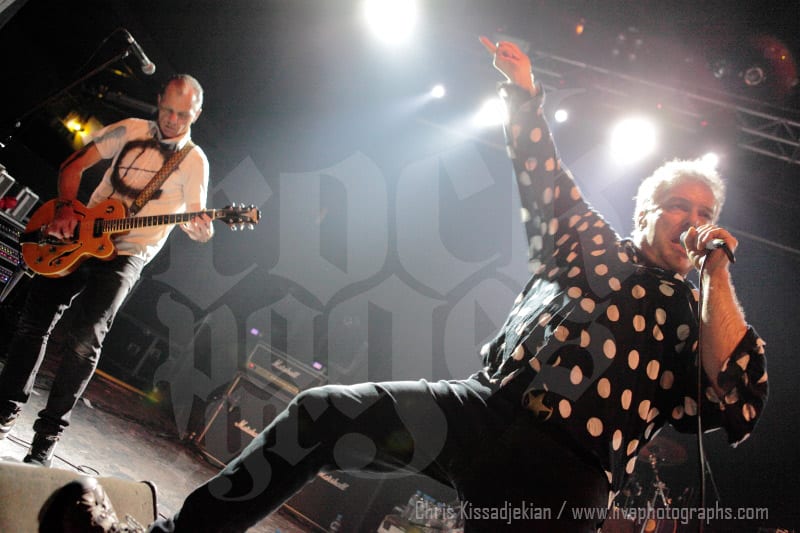 Naturally, Biafra was overly critical for all the politicians around the world and some of the songs that he had chosen for us during his 100-minute set were: ”Panic Land”, ”The Brown Lipstick Parade”, ”Riot”, ”Too Drunk To Fuck”,”Crapture”, ”John Dillinger” and ”Barackstar O’Bummer”.

Around 01:10 and after three (!) encores, the show came to and end with Biafra saying the last goodbyes. We were tired but surely happy for one of the best Biafra performances on Greek soil. Until the next time…don’t forget: “There’s Always Room For Jello”! 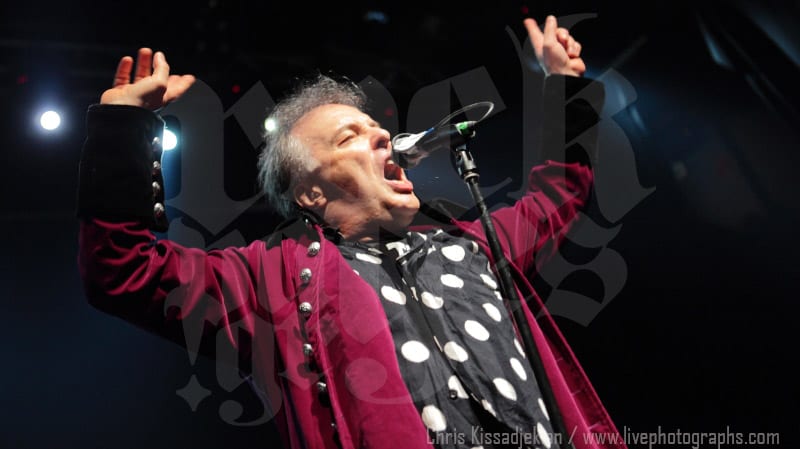