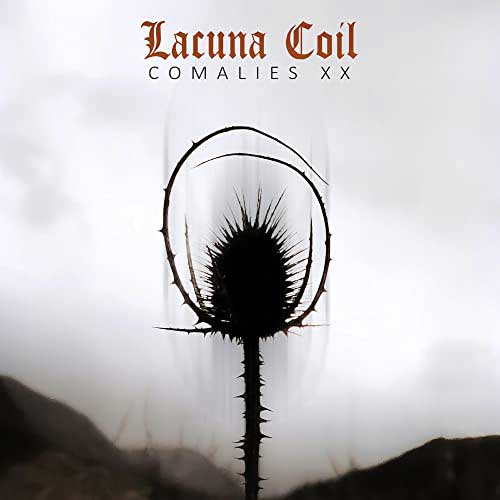 Of course, you’re not going to read an ordinary album review here. Here, for the umpteenth time, we have an attempt to re-present an album by the band that released it twenty years ago. Either in the form of remasters (nothing special the most of them), or in the form of re-recordings, or in any other form, we have reached the point where we listen to these more than new music.

Now, Lacuna Coil try to convince us that they present a modern, different interpretation of “Comalies”, an excellent record that made sense in metal music twenty years ago. Personally, I wasn’t excited to hear it. I find no reason to hear how Lacuna Coil and any Lacuna Coil see “Comalies” today. “Comalies” was released in 2002 as the band was then, with its then elements, as it felt and as it was inspired. Yes, Scabbia and Ferro’s vocals sound more aggressive, the production is 2022-ish, and so are some tweaks to the tracks.

In any case, I don’t see the point of this release. On the contrary, it is feared to open the “sacs of Aeolus” and for other musicians to do the same at the expense of always creating new music. However, the presence of the second CD with the original performance of “Comalies” may be an opportunity for those who do not have this wonderful album at all.