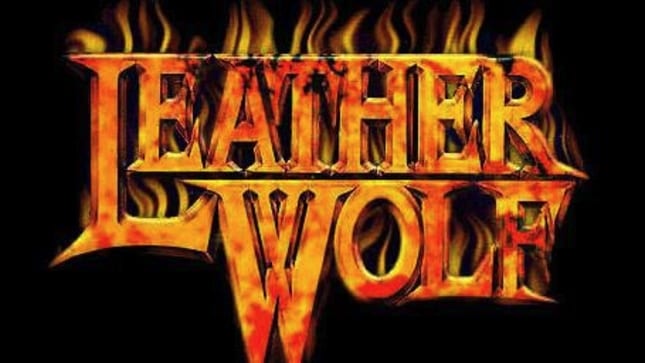 US bashers Leatherwolf have checked in with the following update:
“Geoff Gayer and Carey Howe are well in to the songwriting process of a long awaited LW studio album. Surprisingly, the tracks are very up to date, heavy and in effect very modern sounding metal, I was only privy to three sizzling tracks, all of which where superb masterpieces of real metal, everything you would expect from two absolute guitar hero’s. The tracks ‘Restless Fate’, ‘The End’, and ‘Red, White & Black’ were very well written, produced and arranged pre production versions. Wade Black on vocals, Pat Guyton on bass, Dan Bruette (26 yr old pounder) on drums. More news to come in the near future for this expected late fall release.”