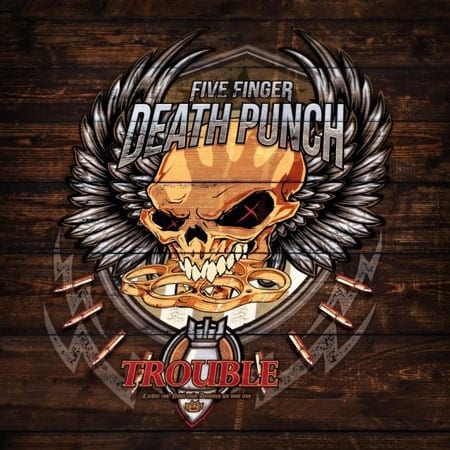 The Americans released a new song, “Trouble”, from their best of compilation “A Decade Of Destruction” which will be out in December. As previously reported on our News section this release is bringing the legal battle with the band’s record company Prospect Park to an end. Five Finger Death Punch will release their new studio album with original material in 2018.