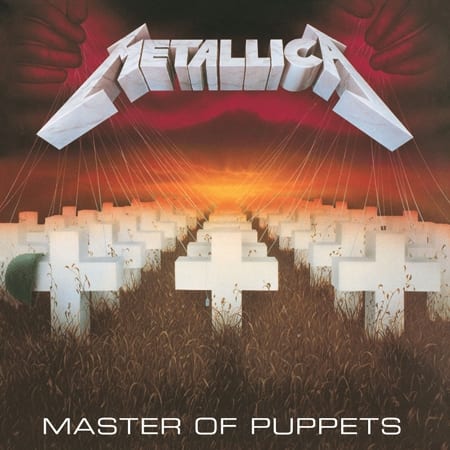 “Master Of Puppets” will be released in a special edition possibly before the end of the year, as it was officially announced by Metallica. Just like with “Kill ‘Em All” and “Ride The Lightning” the band’s third album will be released in a remastered edition, which will be available in various formats including a limited box set. Talking with Voir Lars Ulrich admitted that it’s a big project: It should be coming maybe later… We’ll try to see if we can get it out at the end of this year. It’s coming soon. We’re working on it. There’s a lot of stuff associated with ‘Master Of Puppets’; that’s a big project. And we’ve spent so much time looking forward, with [the latest METALLICA album] ‘Hardwired [… To Self-Destruct]’ and so on, but ‘Master Of Puppets’ is obviously next. [It will be out] hopefully late this year. If not, soon thereafter.”