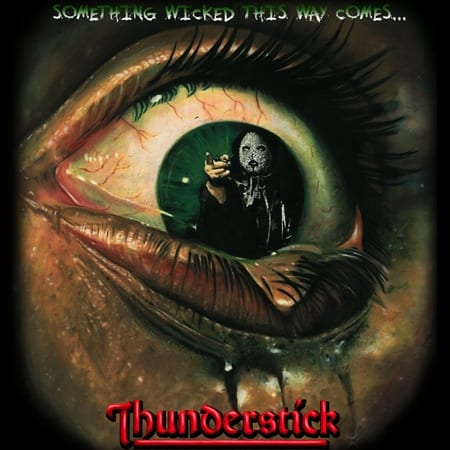 Former Samson and Iron Maiden drummer, Barry Graham Purkis, also known as Thunderstick will release a new album on July 31st. The release of “Something Wicked This Way Comes” came about due to the band’s ex-lead singer death as he reveals: “This is an album that is befitting of the Thunderstick of another era, but screams relevance for today. The whole thing came about because of the tragic death of our former vocalist Jodee Valentine at just 55. Jodee’s passing hit me really hard and I wanted to do something in her memory. There are some songs that we were playing live first time around that had never been released, coupled with some new tracks that have been written purely for this album. A new lineup. A new album. A new era.”
Below you can listen to the album’s songs.