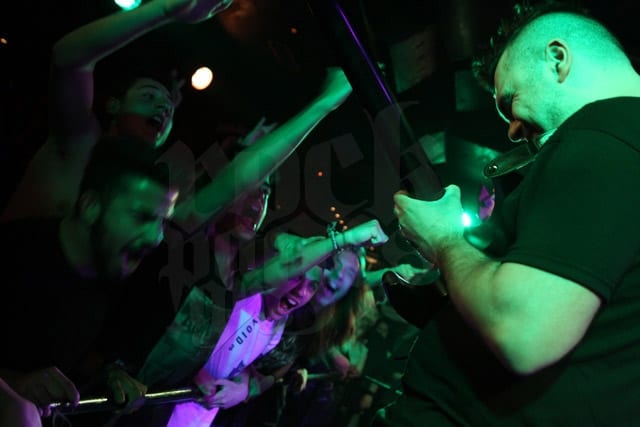 The presentation of the upcoming album and the new line-up of Meden Agan, “Lacrima Dei” (to be released next September), was decided to take place with a live performance of the band. Despite the fact that I personally disagree with this idea (besides some exceptions), at the end of the evening I think I was unfortunately correct.

For the first thirty minutes, about twenty people attended the performance of Revolver which I believe was completely unsuitable for the event. The music style of the band had little to do with that of Medan Agan. Firstly, they played two of their own tracks, not something great, while “Holy Diver” with a Metallica introduction and “Aces High” with the addition of brutal vocals could better have been avoided. We better not make remarks about their stage presence. 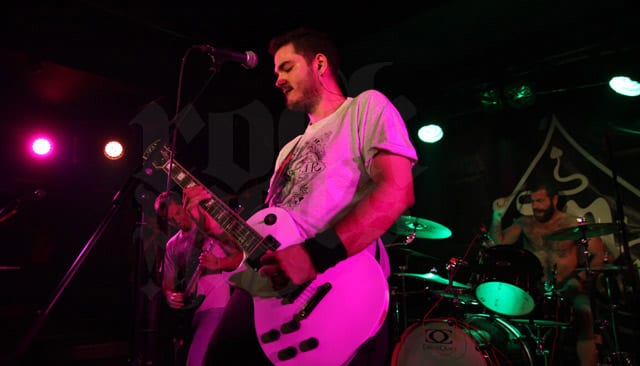 The concert continued much better when Floating Worlds took turn on stage, however the audience is still of two-digit number. The band made a good performance with Jon Soti being the main responsible for this, one of the best voices in the Greek metal stage. Floating Worlds had much better sound and much better overall presence but with striking weaknesses regarding the performing. For one more time we listened to an Iron Maiden cover, the “The Evil That Men Do” (it seems that concerts in Greece can’t do without a Maiden cover …)

Setlist: Garden Of Souls, Shattered, Soul Saviour, I Believe, Amyrah, Till’ The End, Gate Of Hell, The Evil That Men Do (Iron Maiden) 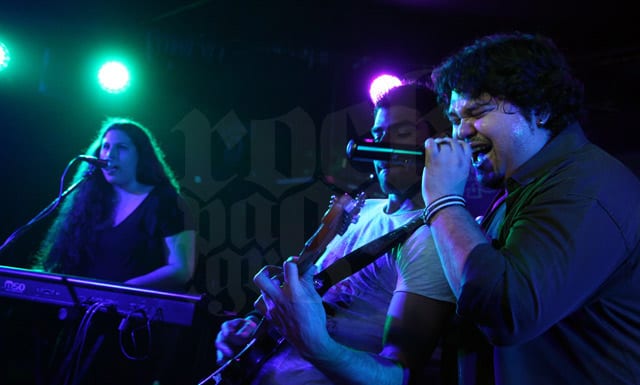 I was satisfied with some previous performances of Me 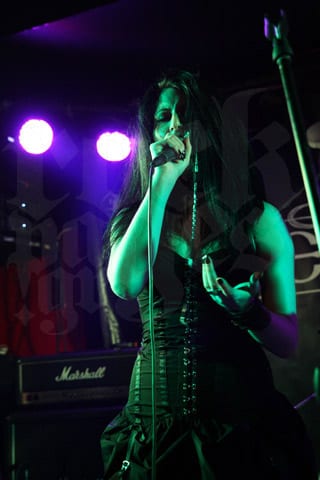 den Agan and this one was interesting regarding their new line up and especially their new singer. And here comes the hard part for the band… The audience now was almost one hundred people while about thirty of them, mostly of younger ages, were cheering during the fifty-minute concert, only for guitarist Diman Koutsogiannopoulos ignoring the rest of the band, something that left both me and the crowd a very bad impression. Maya seemed to be quite anxious in the beginning. She showed that she is a singer of very good standards, however she has a long way to reach the desired level. The singer in a band of this kind must be the most important person and not the supporting cast, as she seemed to be in her first performance. I also saw for the first time, a singer doing the line check on her own before the concert and being on stage without doing anything until the show started. It goes without saying that I don’t blame her for anything of that. 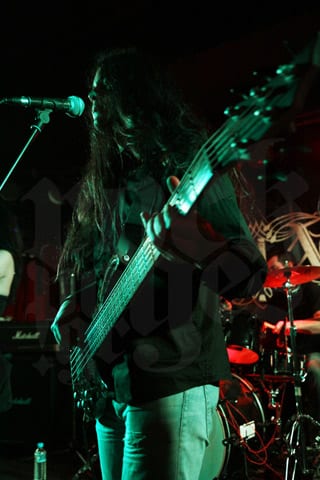 Meden Agan performed tracks mainly from their new album, most of them were good and of the well known style of the band. They played “All Seems Lost” from their previous album and a decent enough cover of “Ever Dream” of Nightwish. Their sound was good, however they showed that they need more cohesion as a band and I can’t say that they impressed the few people which stayed until the end. It was obvious that something was missing on Sunday (improper day for events like this) at An club …

Before concluding I would like to note that I think that the timing and the way Meden Agan choe to present their new album in public was very wrong for many reasons, the most important of which is the four months’ gap till the release of their album. 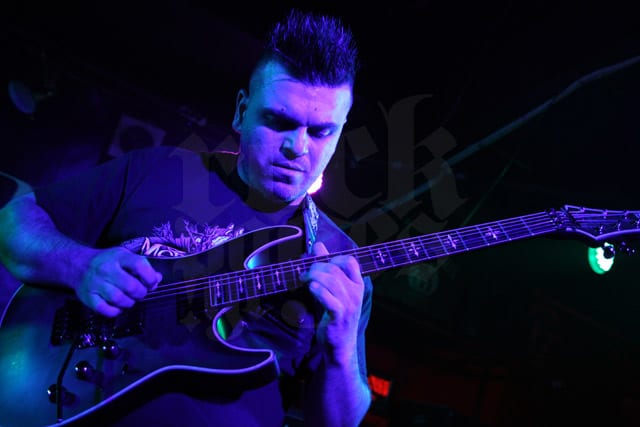