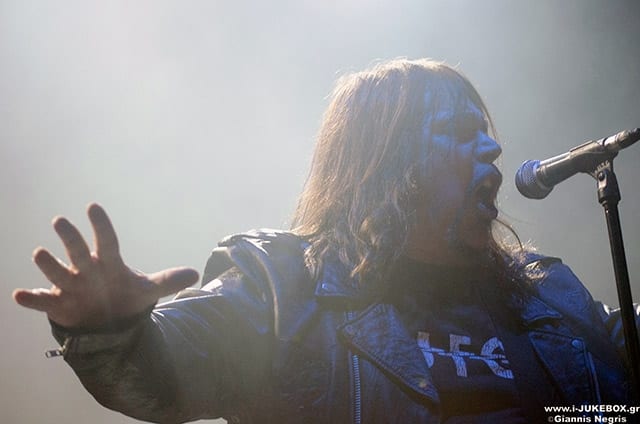 Monster Magnet returned to Greece for two shows, and already ‘warmed up’ from talking on the phone with Dave Wyndorf, I was ready for an overdose of otherworldly rock n’ roll.

Half Gramme of Soma started things off at Gazi Music Hall. Their self titled debut, as well as the ‘Marche au Noir’ EP left good impressions. Their songs were well played but their lack of communicability was pretty apparent. Their music is worth checking out though. 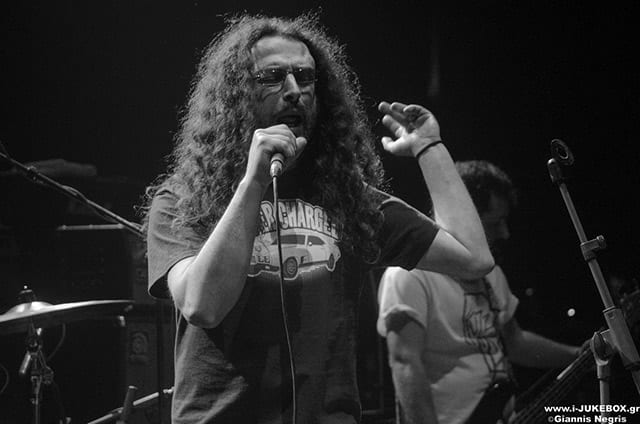 Solarmonkeys came next. Their positive presence, the clean sound and the tight riffs were the characteristics of their performance. They have elements of the Seattle scene and some 90s alternative metal moments, without bearing obvious resemblance to any specific band. I will definitely listen to their forthcoming album. 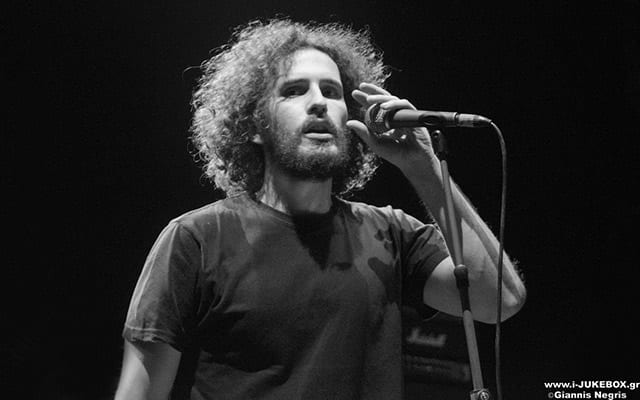 Close to 11 o’clock the time came for Monster Magnet to hit the stage. The kicked off with their cover of ‘The Right Stuff’ by Robert Calvert (Wyndorf famously worships Hawkwind), and then we fully emerged into classic Magnet te 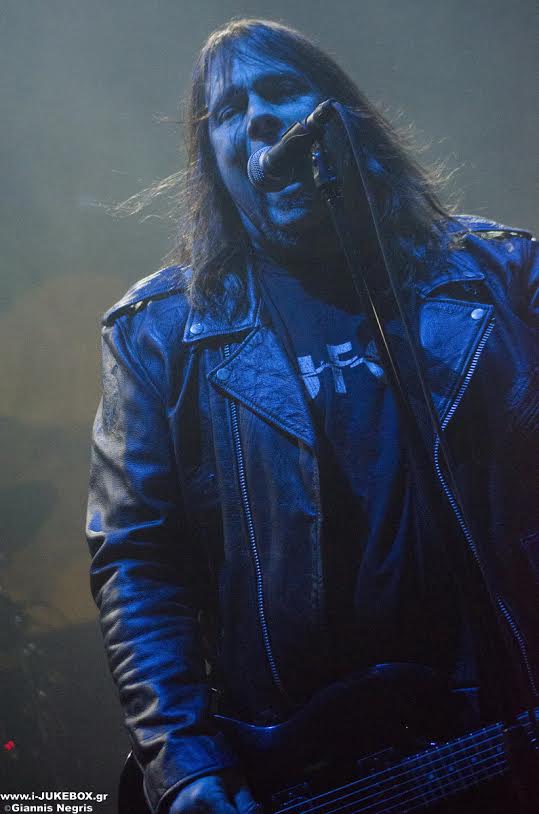 rritory with ‘Dopes to Infinity’ and ‘Look to Your Orb for the Warning’. From that point on, the focus was largely on the latest record, the great ‘Last Patrol’. The crowd was quite ‘distant’ – the venue didn’t help things by looking half empty – watching with no enthusiasm. That didn’t stop Wyndorf from sinking into psychedelic hallucinogenic tracks of the present, but also the past (‘Spine of God’), giving away smiles to the beauty in the front row. So, about the setlist: I believe Dave has been ignoring some of his best material for a while, but it’s obvious that his space rock side represents him better right now, in comparison to stuff from his more straight forward ‘middle’ period.


It was meant to be a journey, a trip; letting the genius of the lyrics sink in, observing this one of a kind naughty, romantic rock veteran do his thing and at the end, when it was necessary, hear the band get the loud and proud ‘motherfucker’ chant they deserve. Stay tuned till next time… and we’ll see what’s what.

Setlist:  The Right Stuff, Dopes to Infinity, Look to Your Orb for the Warning, Twin Earth, I Live Behind the Clouds, Last Patrol, The Duke of Supernature, Spine of God, End of Time, Stay Tuned 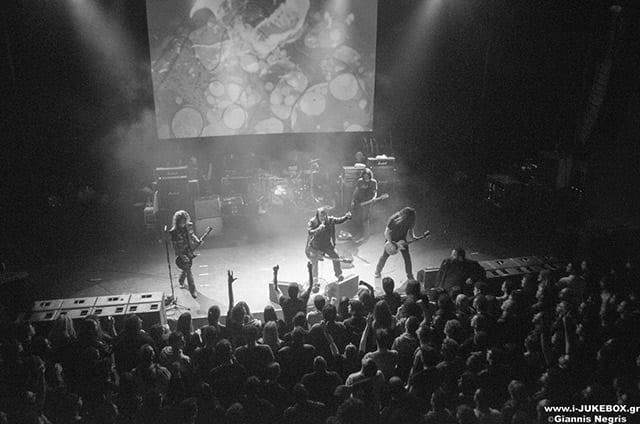