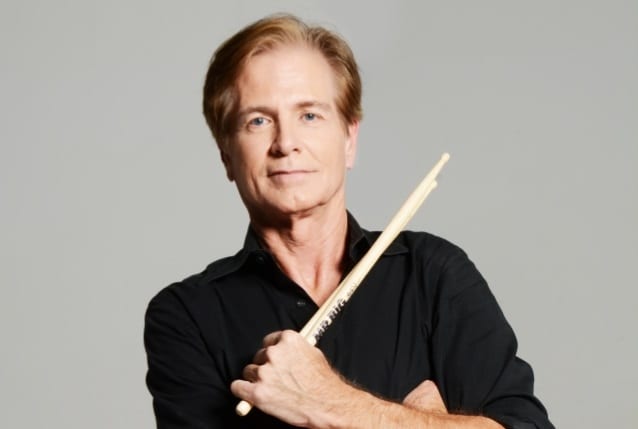 On May 23, the surviving members of MR. BIG will perform a tribute concert to late drummer Pat Torpey — who passed away due to complications from Parkinson’s disease on February 7 — at the Canyon Club in Agoura Hills, California. Also performing will be Torpey’s former bandmate Richie Kotzen, who was a member of MR. BIG from 1999 to 2002, and an “all-star lineup” that will be announced in the coming weeks.
Tickets for “Mr. Big And Friends: Celebrating The Life Of Pat Torpey” are $15 and can be purchased now via Ticketmaster.