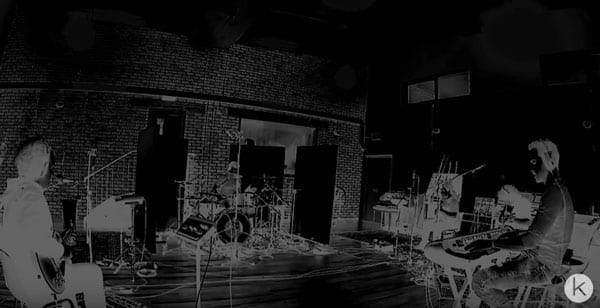 Anathema released a new video for the song “Springfield” from their upcoming album “The Optimist” which will be released on June 9th via Kscope. Guitarist/Keyboardist Daniel Cavanagh said: “It’s actually the song that closed our unforgettable Wembley gig with Opeth and it seemed to be a track that just fell into place without much effort. It seemed to do itself.
“The song forms part of a narrative that runs through The Optimist album – a narrative that begins where A Fine Day To Exit left off. The album is a journey. The songs are ambiguous. There is no right or wrong way to take them. Make of them what you will.”