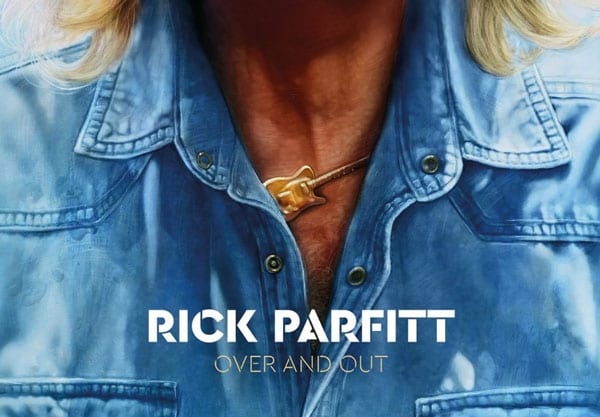 “Over And Out”, Rick Parfitt’s solo album will be released on March 23rd via earMUSIC. Although Rick had finished recording his guitar and vocal parts for the record, some tracks were not totally finished when he died. His son Rick Parfitt Jnr, along with John ‘Rhino’ Edwards, Alan Lancaster, Queen’s Brian May and Muse’s Chris Wolstenholme stepped in to ensure that the album could be completed. A statement on the release continues: “Created by Rick Parfitt and Producer Jo Webb, the record is a true labour of love and showcases the softer side of Rick as a writer, artist and performer away from the Quo maelstrom as well as the purest rock and roll sound of earlier Status Quo records.”