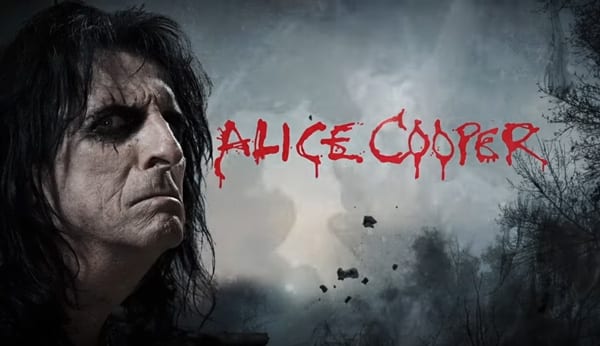 Alice Cooper’s new album, “Paranormal”, is very succesfull in the charts around the world, which is actually the biggest he had for a long time now. In the States the album reached No.6 on Soundscan and No.32 on Billboard. In Germany “Paranormal” got to No.4, which is the highest position he reached since “Schools’ Out”, 45 years ago! In Australia “Paranormal” got to No.4 the highest chart position in 39 years. In Great Britain it reached No.6 which was the best achievement for Cooper in the last 23 years. Likewise in Sweden where he reached the highest position in the charts since “Trash” at No.6.