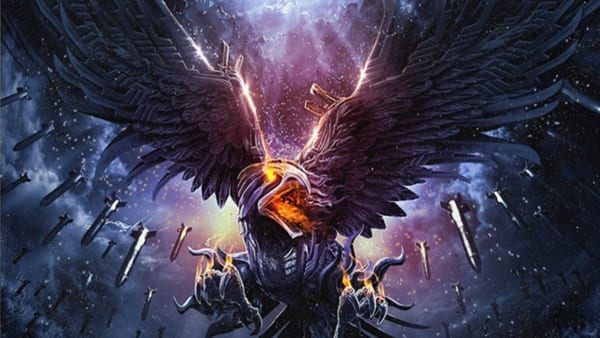 German power metallers a “best of” compilation which contains new songs including a cover on “If Looks Could Kill” by Heart, on November 10th. Mat Sinner says: “We wanted to come up with something special instead of a regular “Best Of” album. We’ve recorded 4 new songs including a cover of the Heart song ‘If Looks Could Kill’ and in my view one of the best vocal performances of Ralf Scheepers career – crushing! We’ve divided the album in 2 CDs – on CD 1 the new tracks and our most favorite rockers, on CD 2 the epic stuff and the long songs including an exciting artwork by Stan Decker. This is a compilation we’re proud of and much more than a collector’s item!”