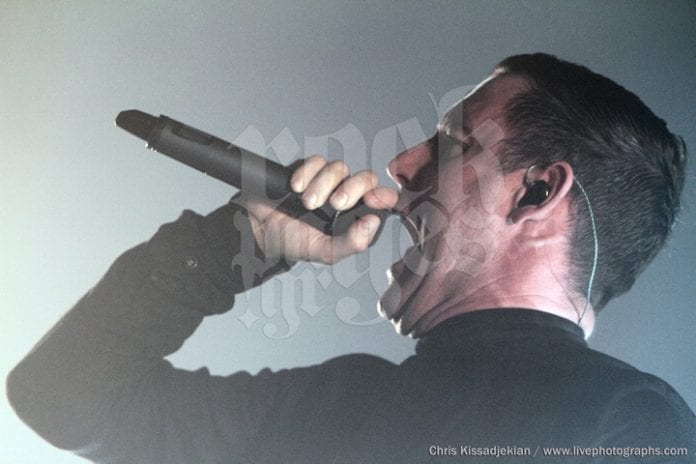 This is the 2nd time that Aussies Parkway Drive are visiting our country and everyone expected it to be a really crowded show, since the first time, they were playing at a smaller venue.

An interesting and pleasant fact that has been taking place often these last years is that more and more gigs actually begin on time; some even earlier. This is not really commonplace for Greece, and it’s really great. However, the bad thing in this change of events, it is that I’m not used to it yet, so I am not always in a hurry to be on time for the show. Unfortunately, that cost me seeing the first band of the show, Darkest Hour. The only comment I have is what a friend shared with me: and that is “They were a lot like Parkway Drive, with not so good songs”. 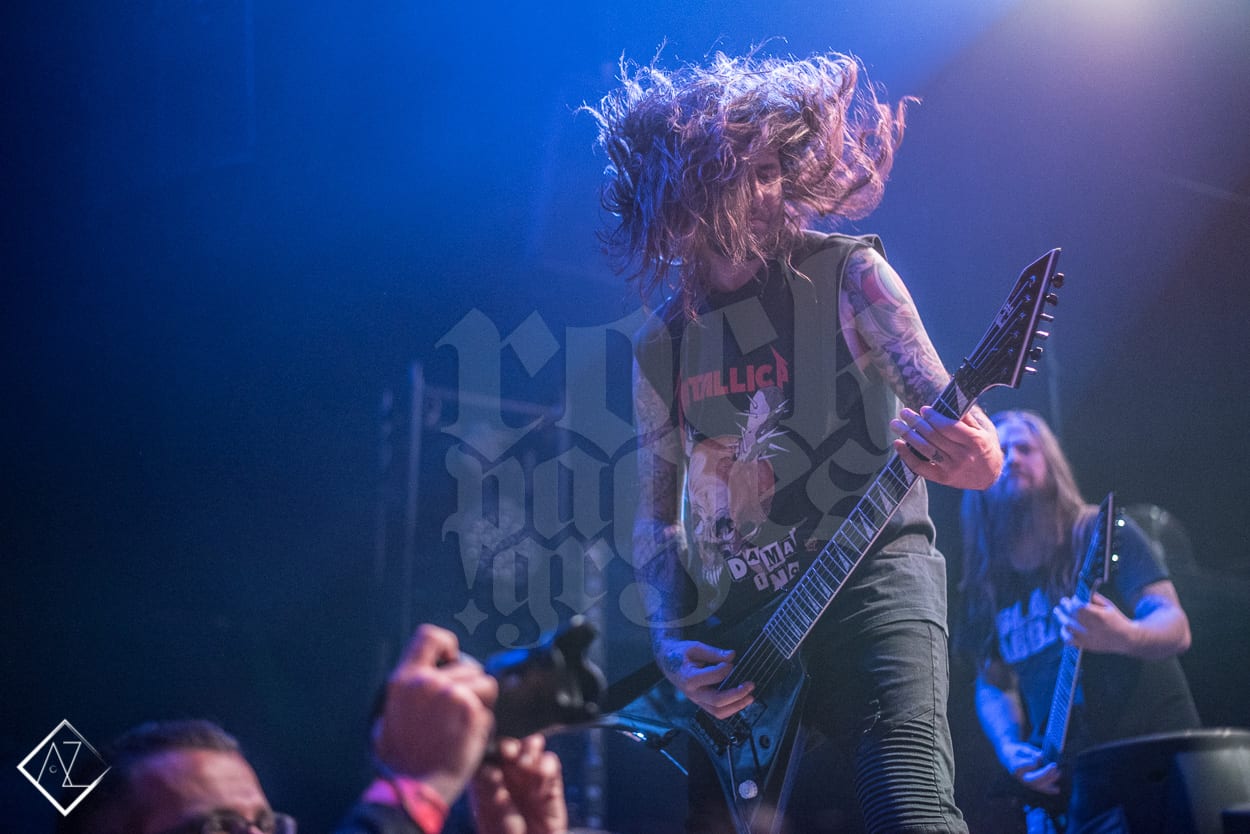 So for me, the show started with Stick To Your Guns from the USA, which I saw live for the first time. The venue was already crowded when they started playing. It was almost a sold out show: a huge plus about the Piraeus Academy is that the floor is inclined, so you can see the stage clearly from wherever you might sit. Τhe American rockers jumped on stage from the first song in hardcore –metalcore grooves. Although there was no flow and I felt like the musicians were on a different track, the singer was really friendly and sweet. He made everyone have a good time and he also made a nice speech about himself; that he doesn’t feel American and we are the good generation and not the one who only cares about their mobile phones; that nothing belongs to us and we are responsible for the Earth’s future. This resulted in no one focusing on the musical part of the band but mostly on the stage show. They didn’t impress me much and I believe that the band won’t have any big career advances in the future… 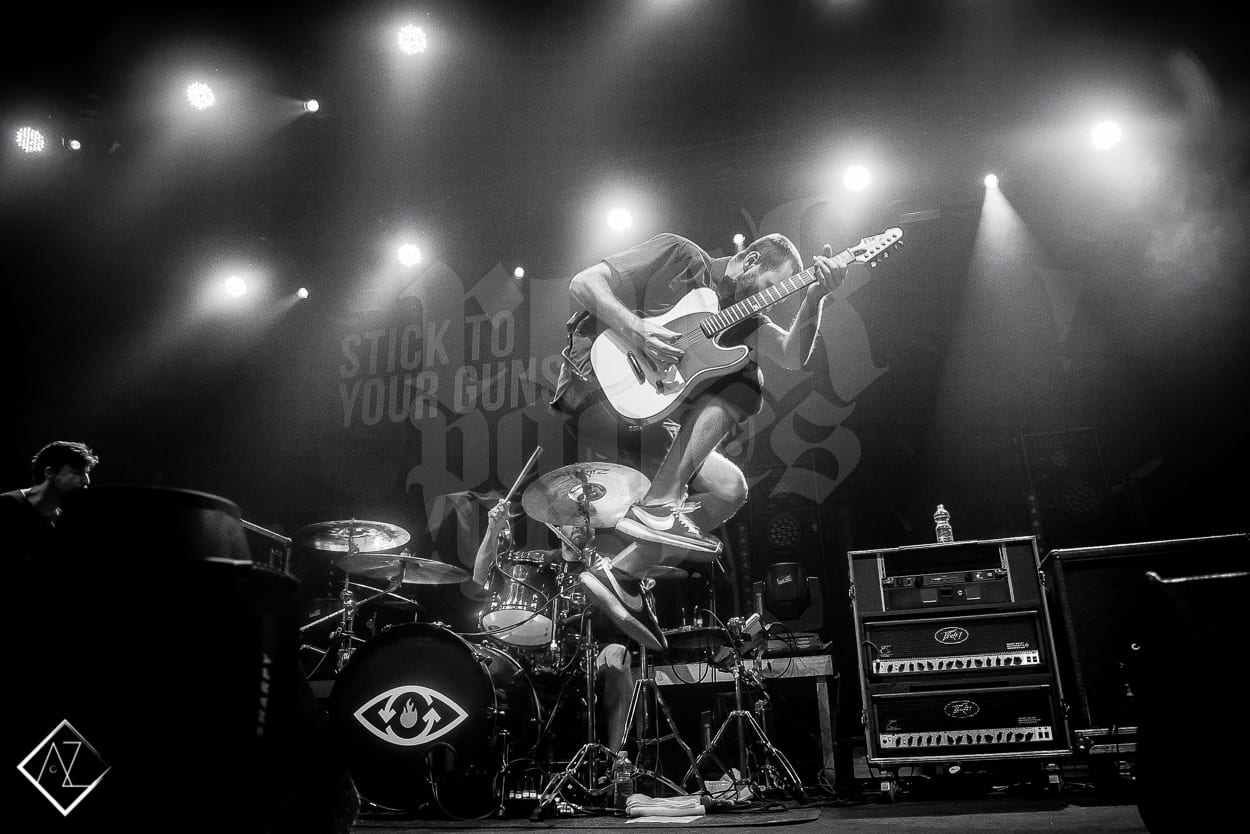 After that there was a 20-minute break, and the crowd was already huge. The DJ of the venue played tracks ranging from Green Day to Foreigner and Michael Jackson, closing his DJ set with Guns n’ Roses while the lights went out. The venue was full of teenagers, who were screaming rhythmically and synchronized for Parkway Drive. Suddenly the lights opened and tons of confetti filled the air while the band came on stage with the song, Wild Eyes. 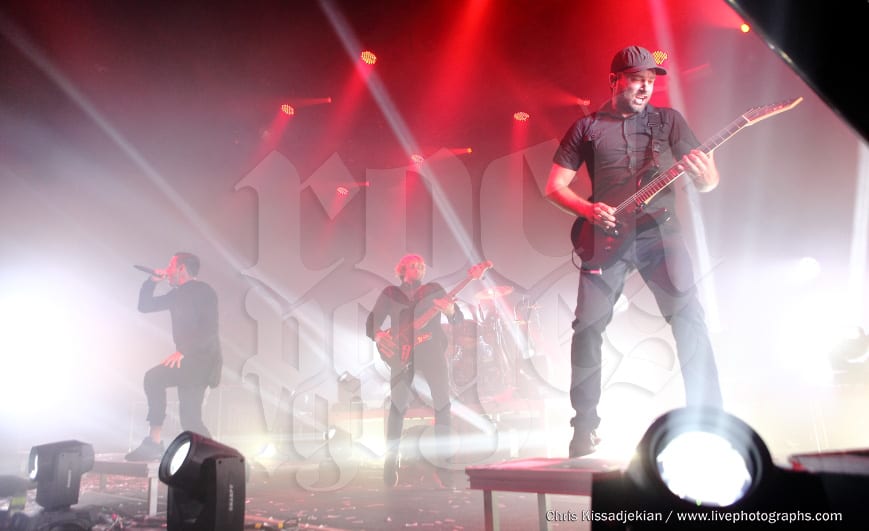 The whole show was a huge pit with crazy fans acting like they had been expecting to see the band live their whole lives. The band was amazing. Their stage presence, their songs… everything! The singer stole the show and he was really close to his fans. He was really touched by everyone’s reaction. The setlist lasted only for 1 hour and 30 minutes, maybe for vocal reasons. Although people were not satisfied with the duration of the show, in the end the feeling was that they witnessed an unforgettable show full of adrenaline. I would be happy to see them again because they made me feel great. If I judge by their last album and their last show, the band is more mature than ever and in some years they will be playing stuff for all ages… 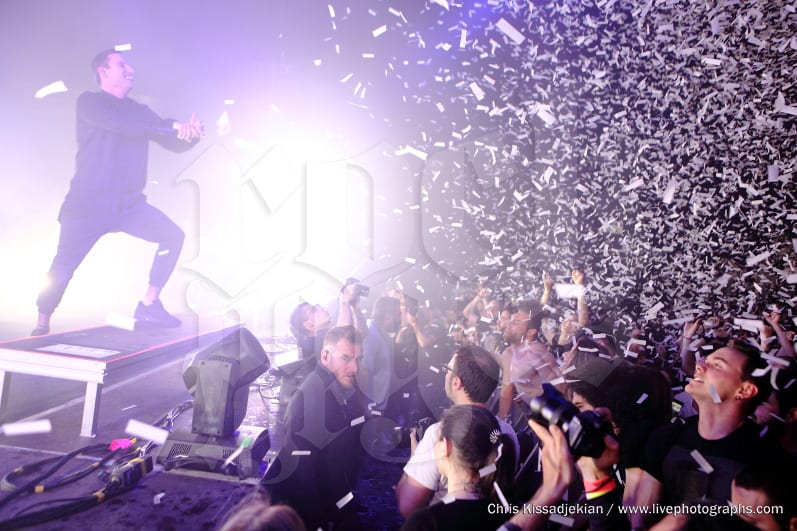