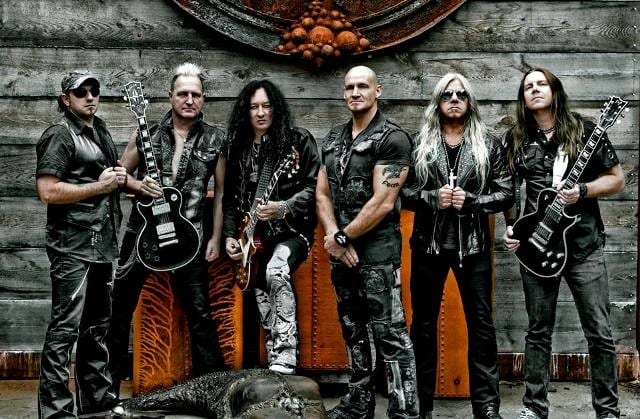 German power metallers PRIMAL FEAR are planning to release new concert DVD and CD in 2017. The band’s producer and bassist Mat Sinner told Roppongi Rocks: “We’ve recorded a concert for a DVD and live CD, and this will be the next project. When we stop touring, we will mix it and this will be released next year. Last time we recorded a live album in America, so this time we said we’ll do it in Europe.”