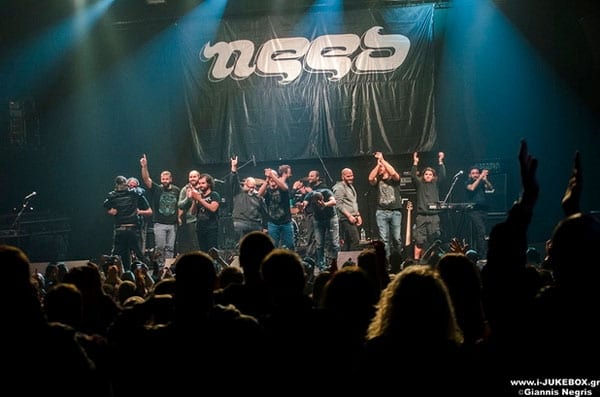 I always wanted to see a festival like this. It’s not only the fact that these are great bands, but also the local progressive scene isn’t the most popular. And that’s a shame because there is a fantastic quality in musicians and records. Maybe this show will be the beginning of something new. 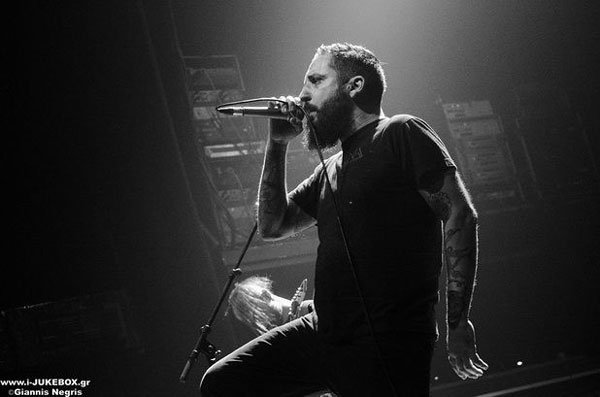 The night started right on time with Tardive Dyskinesia. A band that was in the extreme progressive sound (call me djent) before it was cool. The pioneers Meshuggah are of course their most obvious influence. They had one hour to warm up the audience and they managed to make many heads follow their rhythm. Very nice performance even if their style is not something that I usually enjoy. They played songs like “Triggering The Fear Reactor”, “Prehistoric Man” and “Self Destructive Haze” and left the stage with a huge applause.

During their show, I was watching more and more people coming into the venue. Truth be told, I wasn’t expecting an attendance like that as Piraeus Academy is a huge place and it requires a lot of fans in order not to seem empty. It’s not only that legendary Riot V were playing in Athens that night, but in Greece if you are a relatively new band you have to play stoner to fill up a place like that. Poem came up on stage having an amazing mood and excellent sound. They played their entire amazing second album “Skein Syndrome” and one song from their debut. It took only a few minutes to realize again what a great band this is. The quality of the musicians, the quality of their songs, the way they perform on stage is remarkable. And on top of that, my personal favorite “Weakness” was accompanied by the voices of many fans who sang the chorus.

After a short soundcheck, the time has come for Need. The tours abroad seem to have helped them a lot, as they perform on stage like it’s their natural environment. From the first notes of “Rememory”, the realization was the same as before. What a great band this is. However, there was a serious problem in their show even if they weren’t responsible for it. The sound engineer was probably deaf. The other explanation is that he tried for some reason to sabotage their show with bad sound quality. But Need gave all they had and they were as always excellent. The fans helped them too with their voice when they had the chance, as in the chorus of “Mother Madness” or the ending of “Hegaiamas”. The night ended with all the bands on stage to take a commemorative photo. 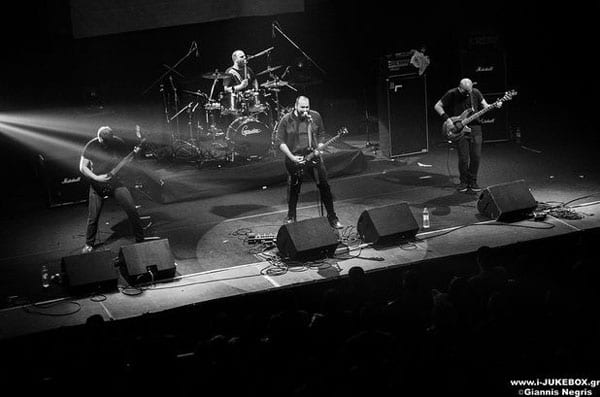 In the end, Prog Over Athens was in every way successful. I will say it again, we are talking about a talented scene with many great bands that are unfortunately not trendy enough to fill up places like this one. But the high attendance gives me hopes that this is about to change. Last but not least, I have to mention that these bands had many fans from other countries who came only for this night. Respect!