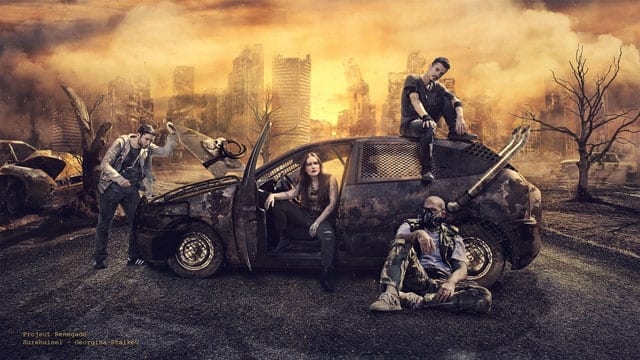 Greeks Project Renegade will appear at Female Metal Event (Femme) that will take place between 12-14 October 2018 in Eindhoven, the Netherlands. Earlier the band will play at the Iron Queens Festival in Kraiowa, Romania on April 21st, 2018. The band released its debut EP titled “Cerebra” recently alternative, nu, industrial and gothic metal with a modern sound. Before the festival in the Netherlands Project Renegade will release their first full studio album,  which they have already started recording.