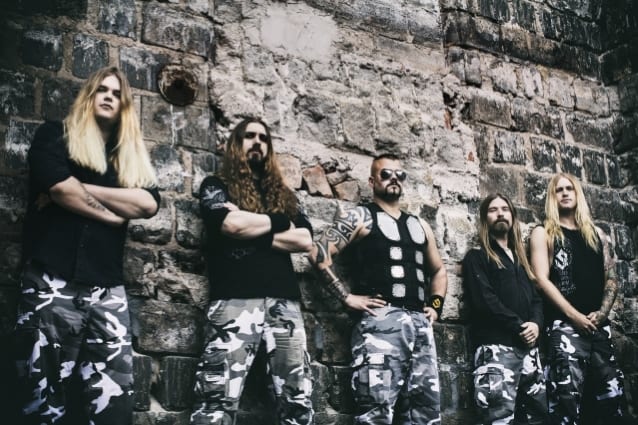 SABATON singer Joakim Brodén has confirmed that the band is planning to release the follow-up to 2016’s “The Last Stand” LP in 2019. “Obviously, we’re gonna start making that album — well, we already started, actually, songwriting; songwriting never stops for us,” he told Greece’s “TV War” in a new interview. “But, of course, next year there will be an album. We’re not gonna get old and start taking eight years between albums.”